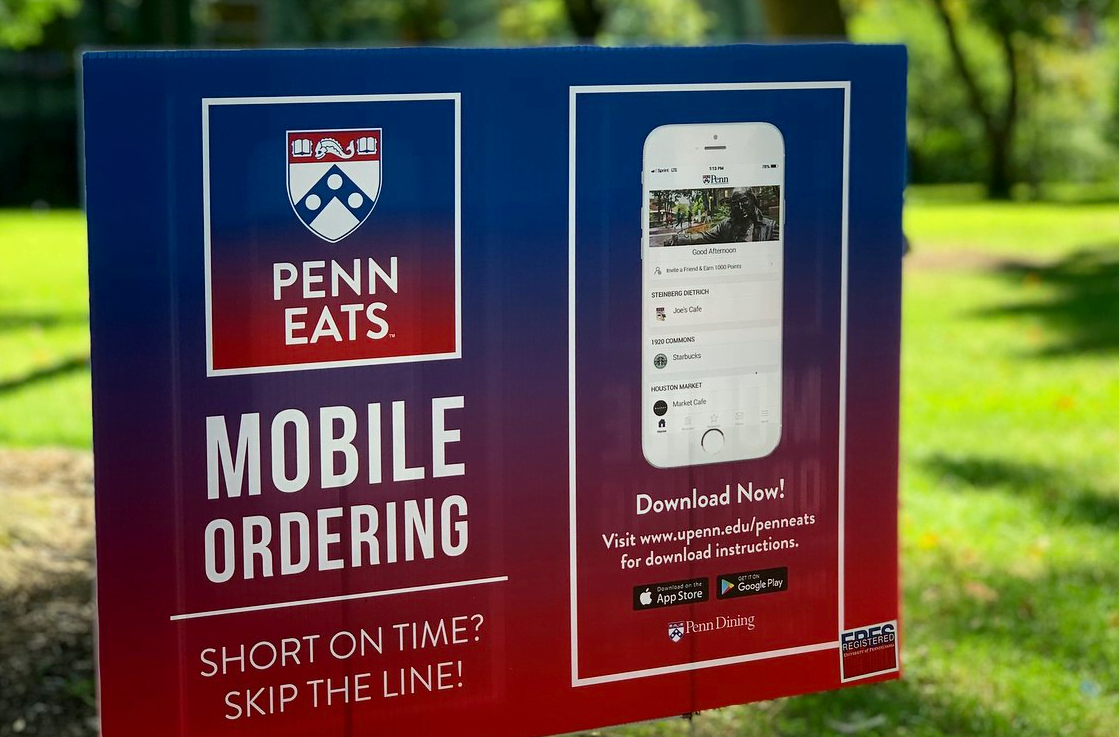 University of Pennsylvania students have a new way to place mobile food orders on campus after the university's dining services established an agreement with Transact to provide its Mobile Ordering app.

As reported by Penn's student publication, The Daily Pennsylvanian, Penn Dining launched the “Penn Eats” app at the start of the fall semester. The app enables students to place orders from their mobile device and skip payment lines to head straight to pick up at both campus-run locations and the on-campus Starbucks.

Penn Dining previously partnered with Tapingo to offer mobile ordering to students, but according to Pam Lampitt, director of Business Services and Hospitality Services at Penn, the switch to Penn Eats was made to improve usability.

“Penn Eats comes out of Blackboard," Lampitt told The Daily Pennsylvanian. "It is compatible to the system we are already using so it makes it more seamless for the operator and we can control better what we want to offer to the campus and the community."

Penn Business Services Director of Communications and External Relations Barbara Lea-Kruger echoed this, citing stability as one of the factors that Penn Dining considered when making the switch. “Penn Eats will probably be more stable because it is the system that we have been using for a long time,” she said.

With Penn Eats Students will also be able to earn points from ordering on the app and completing “challenges" like rating the app on the App Store and adding a profile picture. Students can then redeem points and enter into university-run contests for prizes like free Dining Dollars.

One notable difference between the two mobile ordering services comes in the form of delivery. Tapingo had offered Penn students a delivery option for a small fee along with the ability to place orders from off-campus restaurants. Penn Eats through Transact Mobile Ordering will not provide this option at off-campus restaurants and will offer orders from only merchants within Penn's dining system.

Despite only being available for roughly a month, Penn Eats has already built a significant user base. The university reported ending its Tapingo partnership with roughly 850 active users, but since going live at the start of the semester Penn Eats has already enrolled some 900 users and processed 700 unique orders. 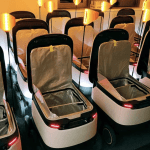 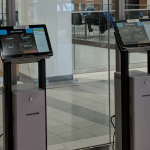 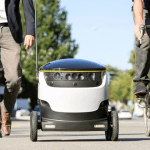 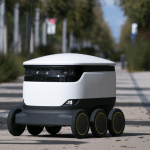