According to a report from Ohio.com, Akron spent $63,795 on three dining consultants over the past few years, and is preparing to seek proposals to manage its food operations. The Ohio.com report also suggests that one consultant reported concerns with the university's current dining services, citing specifically poor financial management.

Akron is now wrestling with a decision that every university has to contend with; when is outsourcing the right move, and is it even necessary to begin with?

Akron runs its own dining services and has done since the university was founded in 1870. Per the report, Akron food services employs some 80 full- and part-time food, catering and retail workers, not including students. Now, following a tightening budget, due in part to declining enrollment, the decision to outsource dining services has come to the forefront.

Under its current operation, Akron sees about 2,500 students pay for one of nine dining plan options each semester, ranging from $500 to $2,200 per semester. However, management and budget concerns have led Akron administrators to explore other options for food services, suggesting that an outsourced model could be the answer.

Akron will examine vendor proposals and compare the offerings with the university's current service. Cost aside, however, the university is not committed to signing with an outside contractor, stating that the quality of service will be top priority. 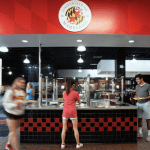 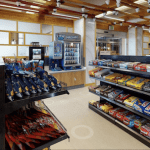 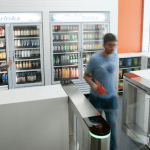 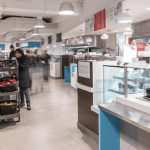