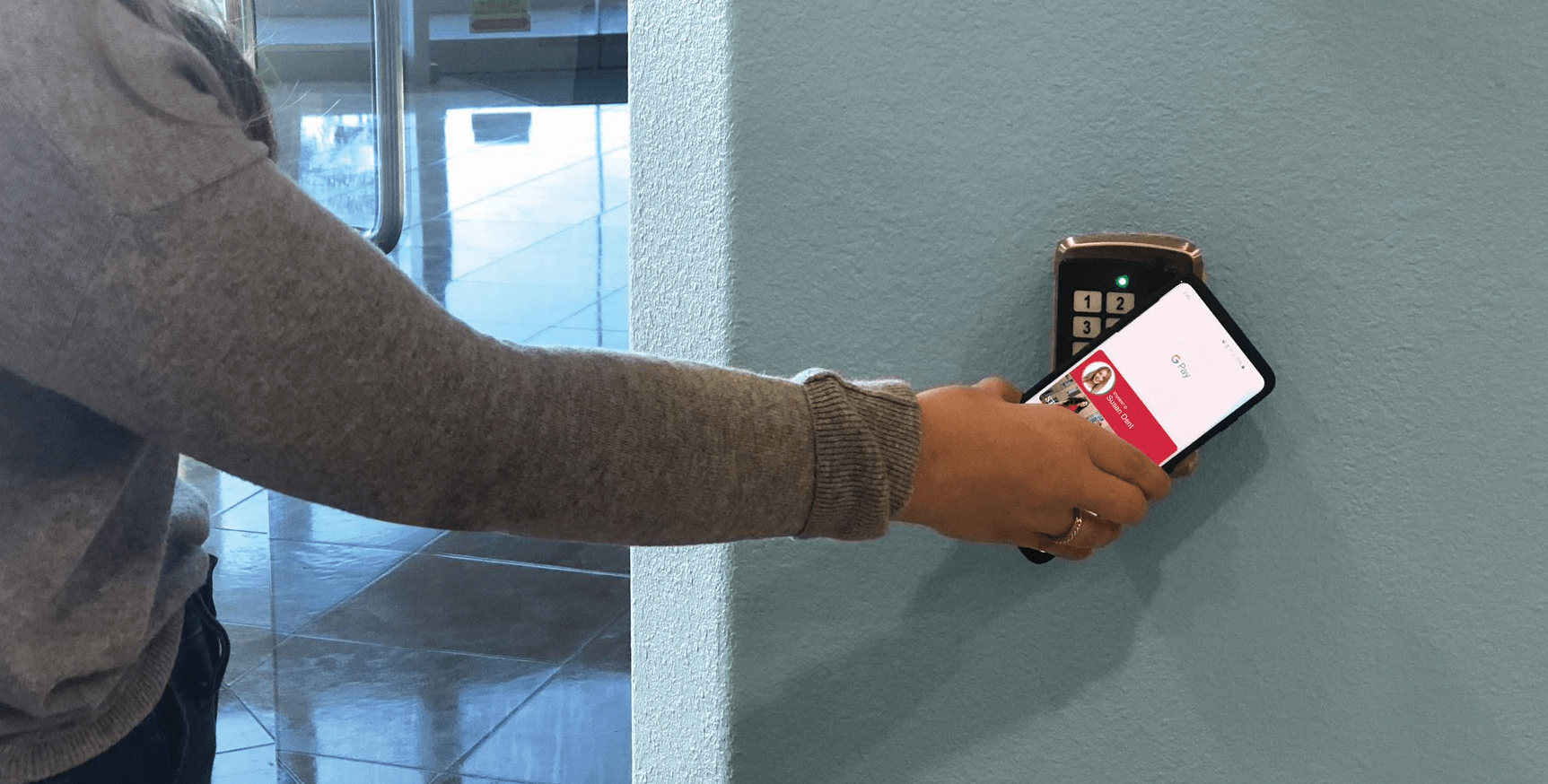 The announcement also makes Transact the first campus card solution provider to offer an NFC-enabled Mobile Credential for Google Pay, and it rounds out the offering, enabling institutions to deliver a similar experience across Android and iOS mobile platforms.

“Our NFC-enabled Transact Mobile Credential is already being used by nearly 80% of eligible users on campus since its launch. Today, through continuous innovation and a collaborative working relationship with an amazing tech leader like Google, we are proud to announce support for Google Pay,” said David Marr, CEO of Transact. “We wake up every day focused on making a meaningful difference for both our clients and the students they serve. Our support for Google Pay is just another example of this focused commitment and the second landmark example in just over a year.”

Students using Android mobile phones with Google Pay can simply present their phones to NFC-enabled readers on their campus to conduct transactions everywhere the student ID card is accepted. Google Pay will also provide students the same Mobile Credential provisioning and usage experience on campus, regardless of which Android phone they are using.

“We look forward to working with Transact to bring the speed and simplicity of Google Pay to campuses across the US,” says Ambarish Kenghe, Director of Product Management for Google Pay.

From a campus perspective, the addition of Google Pay will enable Transact’s eAccounts app experience to be more consistent across Android and Apple’s iOS devices.

“With Mobile Credential, we’ve heard loud and clear that there’s a need to address the entire campus community,” says Jeff Staples, VP of New Market Development at Transact. “From day one campuses have been asking for a similar experience on Android phones to that of iOS.”

“We are excited to bring the Transact Mobile Credential for Google Pay solution to our campus community. Our students, faculty, and staff make their own choices about the types of devices they want to use, and we’re committed to having an excellent user experience for everyone.”

Transact has supported NFC mobile credential use on Android phones since 2015, but the functionality was limited in comparison to this new Google Pay integration.

“The percentage of campus users that can benefit from the Android offering will be anywhere between 20-50% on each campus,” says Staples. “The big news is that this announcement makes Mobile Credential a complete solution for campuses to serve all constituents regardless of their phone choice.”

“We’ve heard loud and clear that there’s a need to address the entire campus community. From day one campuses have been asking for a similar experience on Android phones to that of iOS.”

Transact launched its Mobile Credential for Apple Wallet in 2018 and by summer 2019 reported that 17 institutions had deployed the product. This announcement helps these early adopters round out their solution, and it is likely to hasten future adoption.

“With Google Pay, Transact can realize a major evolution from its existing support for Android phones, including a common, consistent provisioning process and user experience across all Android phones, regardless of device manufacturer or carrier,” says Staples. “Mobile Credential users can simply tap and go, without the need to open an app or authenticate to a specific device – a common requirement with app-centric or Bluetooth Low Energy (BLE) solutions for Android devices.”

“We are thrilled to be one of the first schools in the country to deploy Transact Mobile Credential for Google Pay. Partnering with Transact has been vital in our journey towards ubiquitous support for mobile credential use all across campus.”

“Our previous Android offering only worked with Transact readers, but the new Google Pay-enabled version opens that up to third-party lock manufacturers the same way it does for iOS devices,” says Staples. “We are continuing to expand our third-party partner support for Transact Mobile Credential for Google Pay with major lock providers, including ASSA ABLOY, Allegion, and Salto, as well as vending reader hardware providers used by Coke, Pepsi, and Canteen.”

“Ultimately, partnering with Google Pay completes our vision of the Mobile Credential ecosystem: serving all students regardless of their choice of phone,” says Staples. “No matter the type of NFC-enabled device a student uses, they’ll have a consistent experience for provisioning and using Mobile Credential.” 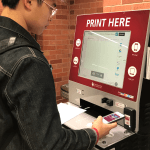 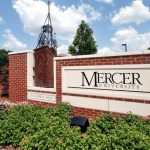