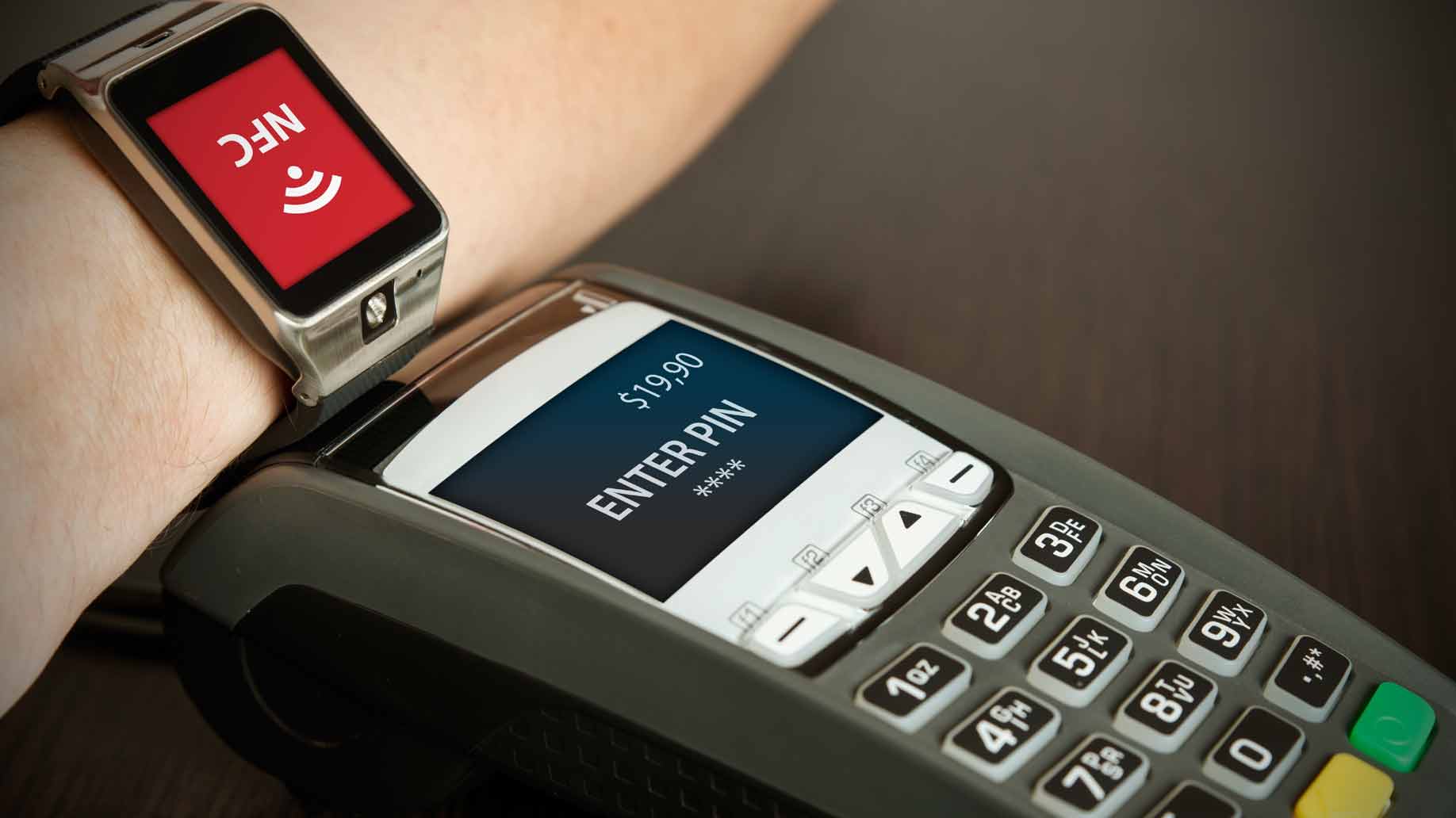 From coin to paper, paper to card, and now card to mobile, payment processors and consumers alike have seen dramatic changes in the way money is spent. The trick for businesses, and by extension verticals like higher education, has been keeping up with customer expectation.

A recent Forbes writeup offers some considerations that could help businesses keep pace with their customers while avoiding unnecessary risk.

On the rare occasion that card networks mandate a new practice, it’s never too early to comply. The most recent example of a financial mandate is the move to EMV.

Forbes reports that EMV has helped merchants reduce counterfeit fraud losses by as much as 75%, while Visa reported in June 2018 that just 67% of storefronts currently accept chip cards. Moreover, chip card acceptance is up 680% from September 2015, but still 33% of Visa merchants are yet to make the switch.

U.S. Payments Forum director, Randy Vanderhoof, suggests the lag in adoption is partially down to the high price of new technology. Replacing systems and hardware can be both expensive and disruptive to business, so a number merchants have simply held off on updating until their current equipment breaks down.

If your business is working with service providers that are reluctant to embrace modern, more efficient processes, then it could be time for a switch.

Forbes identifies two areas of payment processing that could be due for an update: fraud prevention and chargeback management. Crucially, services in both of these industries have relied heavily on manual labor that can be expensive and error-prone. In response to this, many entrepreneurs have launched tech-driven alternatives offering services like automated chargeback management and intelligent fraud prevention.

These offerings are worth a look, but Forbes urges caution as some service providers misuse buzzwords like "machine learning" to prove their technical advantage when, in reality, humans still do the work.

There are technologies available today that support customized selling environments that offer a fit for nearly any business. Forbes suggests experimenting with try-before-you-buy storefronts, pick-up kiosks, and branded mobile apps as a starting place.

Research on the topic suggests that omni-channel commerce increases the average transaction size by 15-35% and customers have a 30% higher lifetime value than those who shop using only one channel.

Chip cards have provided safer in-store checkouts, but consumers have noticed the slightly slower transaction process at the till. As a result, Forbes suggests that customers are increasingly interested in alternative methods  -- like NFC and QR codes -- that offer speeds closer to the mag stripe transactions to which they've been accustomed.

The more viable of the two will likely be NFC technology, which facilitates transactions with either a physical payment card or account information stored in a digital wallet on a smart device. Forbes reports adoption rates are still relatively low among adult smartphone owners, with just 13% having used Apple Pay, 7% using Android Pay and 5% using Samsung Pay.

But on college campuses that narrative is different. NFC is making significant waves in the higher education space with younger consumers more willing to adopt the technology. And with NFC now enabling not only payments, but the full range of on-campus transactions via Apple devices, NFC is certainly poised for widespread adoption.

Forbes' parting wisdom is that customer preference should dictate how a business adopts technology. By prioritizing customer satisfaction, business can better inspire customer loyalty and an stronger affinity to your brand.