New Jersey's Drew University is in the throws of renovating its dining hall and upgrading food services on campus. The latest progress made has seen a Dining Task Force complete its proposal reviews and selecting Aramark as its food-service vendor for a contract beginning spring 2016.

According to an official release from Drew University, three vendors were invited to make on-campus presentations and two were selected for final consideration. Following further in-depth analysis of both proposals and a counter proposal, Aramark was selected as the contract winner.

The Dining Task Force charged with making the final decision consisted of undergraduate and graduate students along with staff from key departments across campus including athletics, health services, campus life, advancement and finance. The team examined the proposals of five vendors in total, and as part of the review process, visited facilities at 12 other universities run by those vendors.

According to the university, prior performance was a primary concern in the contract negotiations. Of particular interest for Drew's contract with Aramark is a commitment to remove Drew from the Princeton Review’s ranking list of worst campus food.

Other highlights of the contract include: 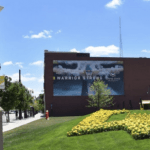 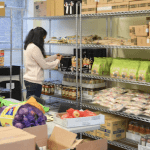 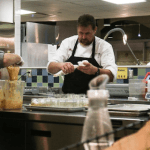 How campus kiosks, ID cards can ease the labo... 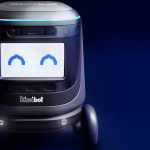