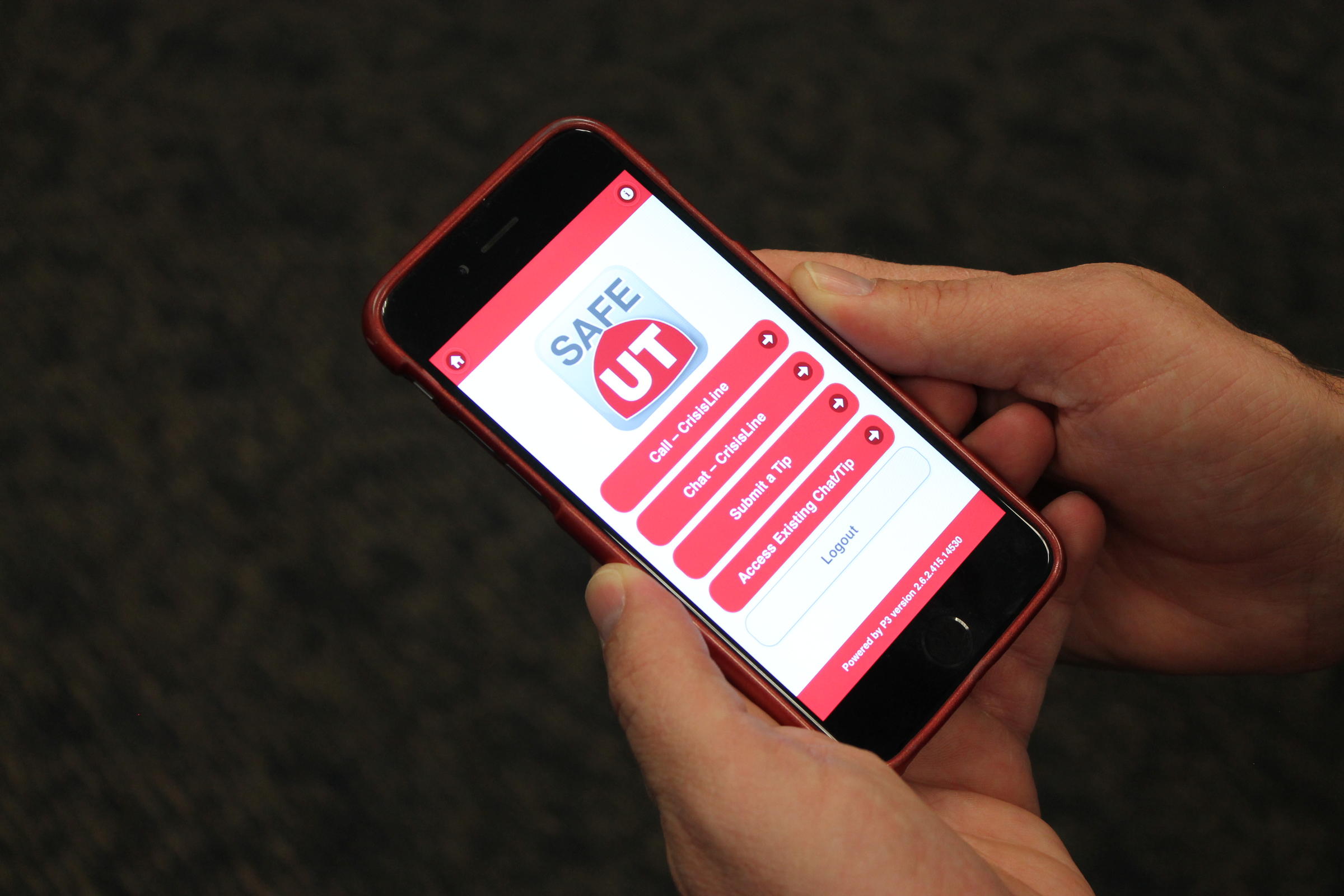 A cost analysis of a campus safety app

University of Utah deems app a service worth the price

Student safety on campus is the primary concern at any institution, and one of the ways that universities are better ensuring this is to deploy mobile safety apps. Designed to provide students with all the information they need to navigate potential crises on campus, safety apps are certainly a valuable resource.

The University of Utah is just one of the many campuses to join this trend, and a new report from Salt Lake City news outlet, KSL, reveals that the university is shouldering a growing cost for its campus safety app. The university has been focused on growing the user base of its SafeUT app, which provides real-time crisis intervention to students, but the growing user base has also led to higher maintenance costs.

The Utah Legislature set aside $550,000 for fiscal year 2018 to fund ongoing support of the SafeUT app, which among other services, connects users to licensed crisis workers at the University of Utah's Neuropsychiatric Institute. According the KSL's report, the university has, to date, expended $785,900 due in large part to the need for additional staff required for the support and rollout of the app. The remaining difference of $235,900 has been absorbed by the University of Utah to continue the initiative.

The difference in funding has led university officials and state legislators to go back to the drawing board to determine a more appropriate funding level for the safety app.

At a more granular level, however, the SafeUT has quietly been doing its job. SafeUT staff have received 107 viable tips to date, 70 of which related to planned school attacks. The program also reports an average of two active rescues per week of students experiencing some form of crisis.

The SafeUT app also supports a 24/7 Crisis Text and Tip Line. The number of chats and tips reported via the SafeUT app has risen from 994 in 2016 to 26,175 so far this year, according to figures released during a press conference in April.

The University of Utah has also issued a written response fully backing the work of the SafeUT initiative:

"It is hard to put a price on the value of preventing youth suicide and planned school attacks. The social, emotional and financial losses which ensue from youth suicide or active shooter scenarios is such that if we are able to prevent one of these devastating events from occurring by funding SafeUT, these dollars are well spent."