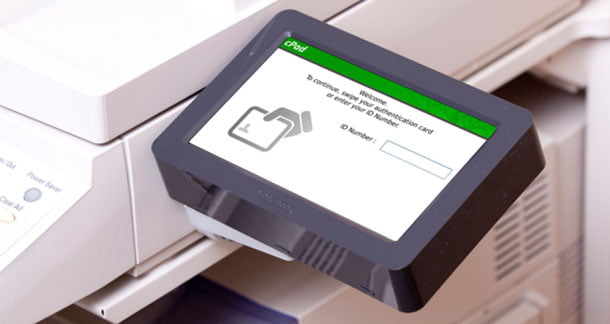 Beginning this fall Bowling Green State University has switched is copy and print provider to Papercut, ending its previous partnership with Pharos Remote Print. The changeover took place during the summer months, when all campus printers and multi-function devices were replaced with new devices powered by PaperCut software.

As reported bu the BG Falcon, the move to Papercut will enable students to print from their personal devices to university print stations. The decision to change printing providers came, in part, due to a new university contract that included new printer hardware as part of a new campuswide agreement.

The new printers also have an app ecosystem, much like the Apple App Store, or the Google Play Store. This enables university IT to integrate additional capabilities to the printers without replacing any printer hardware.

Color printers are also now able to detect when a black and white page has been queued up and will automatically switch to black and white mode, and crucially, won't up-charge students for color. This dynamic price feature charges based on each page, as well, not the overall print job, saving students money when printing documents with both color and black and white pages.

Printing prices remain unchanged for students at $0.05 per black and white page and $0.18 for color. The university is set to reevaluate the pricing model again in January 2019.

Thanks to IDenticard® and ITC Systems, One C...
|| TAGS: Payments, Print and Copy Control
Subscribe to our weekly newsletter