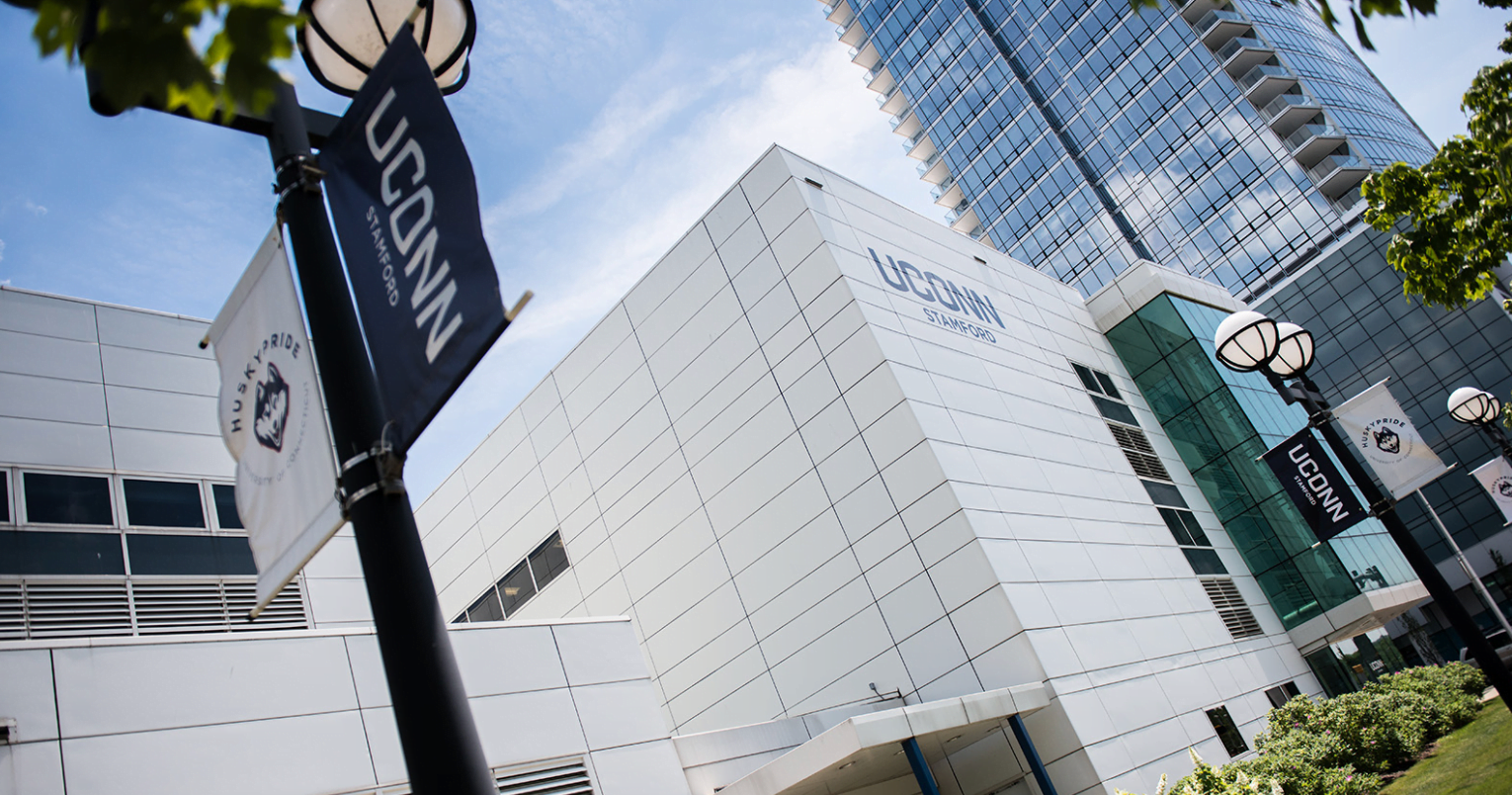 The University of Connecticut will sublease a residence hall on its Stamford campus to the city of Stamford to house recovering COVID-19 patients.

According to an official university release, the 116-unit residence hall will shelter Connecticut residents recovering from COVID-19. The use of the residence hall is one of several ways in which UConn is helping the state respond to the global pandemic.

The temporary occupants will consist of those who have already been treated and discharged by local hospitals, but who still test positive for COVID-19. The residence hall will act as a place for these patients to recover in isolation without potentially exposing their families or others to the illness.

UConn had already packed and cleaned all of the rooms in the residence hall, as state officials had initially intended to use the building as part of its coronavirus response efforts.

UConn’s sublease agreement with the city of Stamford will see the city operate the six-story residence hall, including determining who will live there. The city will also absorb any costs incurred by UConn as a result of the city’s use of the building.

Stamford city officials will also arrange to have food and other items delivered directly to the recovering patients so they can remain isolated in the rooms as they rest and recover.

The dorm, constructed in 2017, offers apartment-style units with kitchens and other amenities. More than 300 UConn students were living in the building prior to the pandemic.

Fifty of those students – mostly international and those who couldn’t return home – were granted permission to remain in student housing and have now been moved from that property to UConn’s other residence halls. Student belongings left behind in the residence hall have been packed and are being stored until they can be safely returned to student residents.

UConn has also packed and cleaned 333 rooms in residence halls at its flagship Storrs campus for potential use by state or other entities for medical personnel or recovering patients.

As is the case at Stamford, students remaining in housing at the Storrs campus are primarily international students, those who have no safe home they can return to, or those who have been prevented from traveling.