U. of Denver community reacts to ‘checkoutless’ store

The University of Denver campus community has been shopping a bit differently of late, with two new checkoutless stores on campus enabling visitors to walk in, select items and leave all without visiting a POS register to pay. The checkoutless store concept is being provided in part by food service provider Sodexo in partnership with AiFi, an artificial intelligence platform that enables autonomous shopping solutions.

According to a report from The Colorado Sun, the process is as simple as scanning a QR code on the app, grabbing what you want and walking out. The two autonomous grocery stores at the University of Denver are part of Sodexo’s “eat>NOW” concept, and are the first checkoutless markets on college campuses in Colorado, and one of the first in the country.

Shoppers first scan the QR code that recognizes their account on the app, which connects to their University of Denver ID. The stores then use cameras on the ceiling to register the shopper as a 3D box moving around the store.

The camera system knows the location of items on the shelves and assigns anything a student picks up to their account. The cameras can determine whether an item is moved or set back down to ensure that so no charges are assessed unnecessarily.

When shoppers walk out, a charge will appear in their app with a detailed receipt. The company behind the initiative says that the stores cameras and app do not remember what shoppers look like or use facial recognition technology.

The most notable attempts at the checkoutless concept are perhaps from Amazon, whose unmanned locations use a combination of cameras and sensors to track shoppers as they move throughout the store. The Denver stores don’t require sensors or scales on the shelf because the cameras are pointed from multiple angles at the shelves and items.

“This technology actually supersedes some that’s been in the market for a while,” says Kevin Rettle, vice president at the university’s food services company, Sodexo. “It’s all by way of camera technology and AI that can calculate when something is removed.”

Tracy Williams, who manages dining at the University of Denver, told The Colorado Sun that interest has been high in the store concept. Williams has hosted visitors from other institutions across the country and held conference calls with interested parties in Australia.

The new storefronts on Denver’s campus are converted spaces that previously operated as small dining halls. Now, the locations have been converted to the checkoutless convenience store concept.

The initial plan for the two dining spaces was simply to renovate the locations, but those plans were put on hold when Williams and his boss came across an article about AiFi, an artificial intelligence company that specializes in retail applications. Williams reached out to the company and was immediately contacted about moving forward.

Since the stores’ grand openings on April 6, the number of customers has risen 30% from the first three months of the year when the locations were still dining halls. The increase in volume has covered the cost of moving the stores and installing the technology.

No workers lost their jobs in the transition and Williams says the new store model takes more labor than before. “Staffers who used to work the register or stock the shelves now prepare meals in the kitchen that are shipped to each store,” he says.

As for the human element to the shopping experience, the employees are still there to talk to students, they’re just no longer needed for checkout. 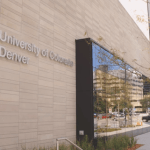 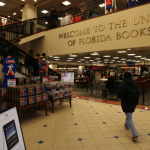 U. of Florida uses secret shoppers to hone ca… 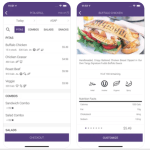 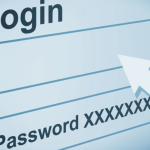 U. of Denver chooses BIO-key for identity and… 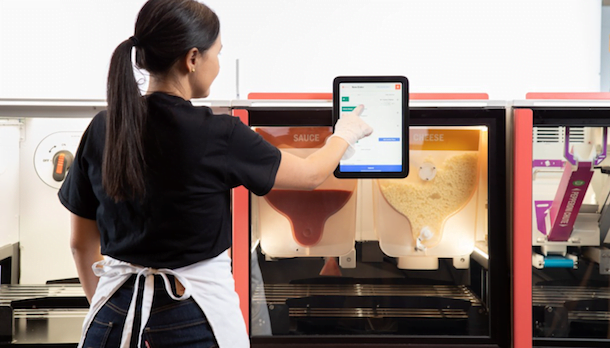 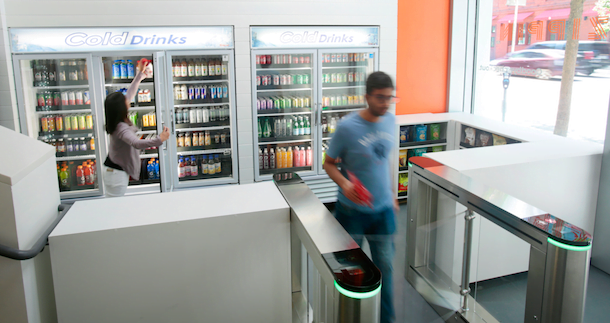