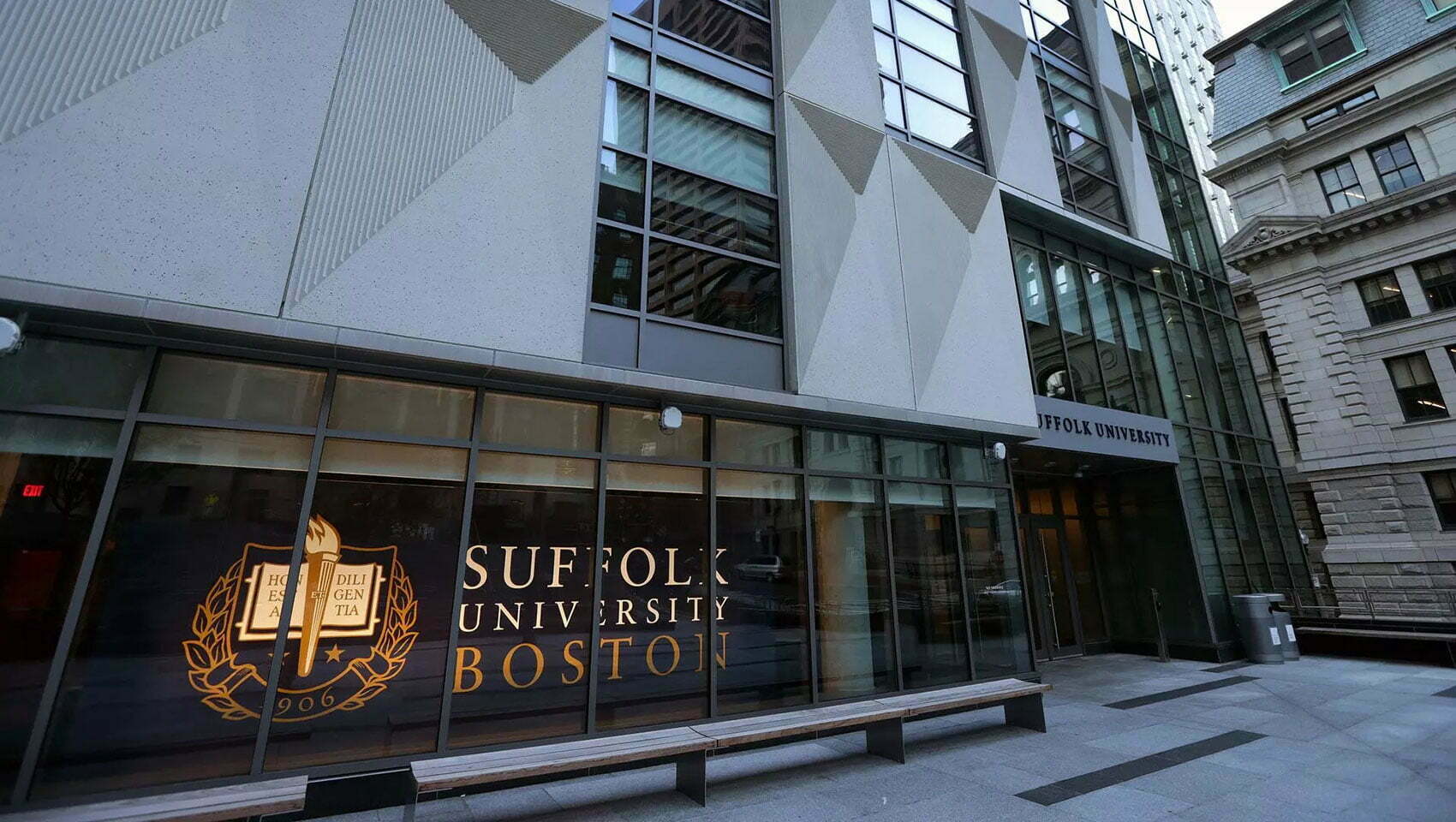 So when Suffolk University needed a solution that both eliminated time-consuming, manual processes and also provided a single point of contact for both hardware and software queries, CBORD and Allegion stepped up to the plate.

Suffolk, serving 6,500 students across three campuses in the heart of Boston, had launched CBORD’s Odyssey campus card solution years ago, and student satisfaction had long been the catalyst for its card system initiatives. “The card system was upgraded to Odyssey when Suffolk opened its first residence hall," says Mikhail Ilin, manager of campus card services and adjunct professor at Suffolk University. "That later created a need for a comprehensive card services program, as our students needed to be able to pay for meals and buy food off campus.”

The system developed between CBORD and Allegion has made a major difference at Suffolk, and was recently highlighted on CBORD's website,

Over the years, Suffolk has continued to expand its use of CBORD’s campus card solutions, implementing additional features and modules to meet evolving requirements. These solutions have enabled Suffolk to update a number of its services, but there remained one important function that was still being done manually.

“We had a standalone access control system that didn’t integrate fully with Odyssey. There was a custom bridge built by the Odyssey team to update the standalone access control periodically," explains Ilin. "It was a lot of work to get that going at the beginning of every semester. We would have to enter information for students by hand and create their access manually.”

The CBORD and Allegion solution

Suffolk needed a solution that would both eliminate time-consuming, manual processes and also provide a cohesive solution with a single point of contact for both hardware and software.

“We wanted to move away from the environment where locks and readers are provided by one company and the software is provided by another company,” Ilin explains. “When issues came up, there was confusion about which company to contact. We wanted to eliminate all of that.”

Suffolk turned to CBORD and became an early adopter of CBORD’s access control solution. “We were probably one of the first customers running CS Gold and CS Access with Odyssey,” Ilin says. “We had instant integration with access control. I have to do an upload once, and the two systems talk with limited action on my part.”

Having decided on the software solution, Suffolk then needed to consider hardware options and card format. Allegion readers communicate with CBORD’s systems and read a variety of card formats, giving Suffolk flexibility and insight into student behavior and access usage.

“Allegion solutions are in place throughout campus. For access control, we currently have 114 doors secured with a combination of MT11 and MTMS15 Allegion readers, mostly in our residence halls," explains Ilin. "The remaining readers secure our computer labs, fitness center, as well as biology, chemistry, and physics labs to protect expensive equipment and to know who goes in and out and when."

On the Odyssey side of the operation, Suffolk uses Allegion readers in two Value Plus Reload Stations that enable students to load money onto their campus card accounts. Suffolk also has Allegion MT20 readers located at 50 print release stations and at ten POS terminals, allowing students to tap their cards instead of swipe.

Suffolk's desire to upgrade was driven by industry standards for credentials, and the realization that the trend is now toward smart, secure credentials. “When we switched to CBORD’s access solution, we went with Schlage MIFARE DESFire ID cards and the feedback was very positive," Ilin says.

As Ilin explains, time savings and improved efficiency are among the biggest benefits of the switch to CBORD and Allegion for access control at Suffolk.

“Instead of my team spending three days to enter student access information, I am able to upload it in five minutes," he says. "We have realized significant positive impact on efficiency and have been able to do more with fewer human resources.”

With the university upgrading its first residence hall with 200 Allegion AD-400 online locks this summer, Suffolk is already seeing the benefits. “We anticipate cost savings as we move away from physical keys,” Ilin says. “Res life spends a lot of time and resources distributing keys, getting them back, repairing keys and locks, and dealing with lockouts. We can now eliminate all that with a tap of the card."

Suffolk will also benefit greatly from the elimination of brass master keys. “If someone were to lose a master key to a building, it would cost a lot of money to replace every single core. With online locks, it’s not a problem if a master key is lost,” Ilin says. “Simply turn it off and within minutes we’re good to go without added costs.”

For more on Suffolk University's card system, and its work with both CBORD and Allegion, check out the full CBORD case study.