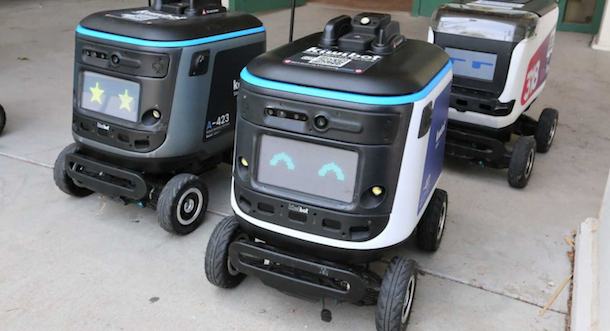 Robot delivery start-up Kiwibot has expanded its contract with food-service provider Sodexo in a deal that is expected to grow the company's fleet of semi-autonomous robots on college campuses. Kiwibot currently has 200 delivery robots deployed across 10 campuses.

The initial partnership was announced last August, but the robot delivery company's expanded contract with Sodexo will enable Kiwibot to grow its robot fleet to more than 1,200 robots across 50 US college campuses partnered with Sodexo by the end of 2022.

“The early success of our Kiwibot partnership has shown that automated delivery is not only possible and reliable, it’s desirable,” says Sarosh Mistry, Chair, Sodexo North America. “Sodexo is focused on meeting our clients and consumers where they are, and Kiwibot helps us do that. This year, more students than ever will benefit from autonomous delivery, and we’re pleased to be at the forefront of this emerging market.”

Kiwibot has also raised a Pre-Series A of around $7.5M from investors, bringing its total raised so far to $14M. One of the investors is Sodexo, which are doubling down on their efforts to implement safe, convenient food service solutions.

"We have been intensely working in the robotic food delivery field for the last five years, and this funding will allow us to expand the business at the speed that the market is demanding,” says Felipe Chávez Cortés, CEO and Co-Founder of Kiwibot. “We are set to build the most advanced robot delivery fleet: building 100 robots a month, expanding to exciting locations, and connecting with new partners, universities, and cities to advance safe and equitable mobility with zero-emission solutions.”

Kiwibot was founded in 2017 and launched its first on-campus pilot at the University of California-Berkeley. The company utilizes semi-autonomous robots, and to date Kiwibot estimates having made over 200,000 deliveries on university campuses and across US cities. 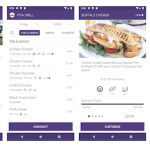 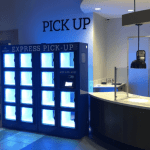 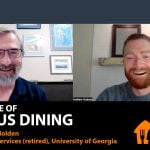 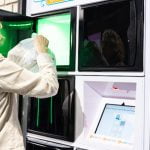