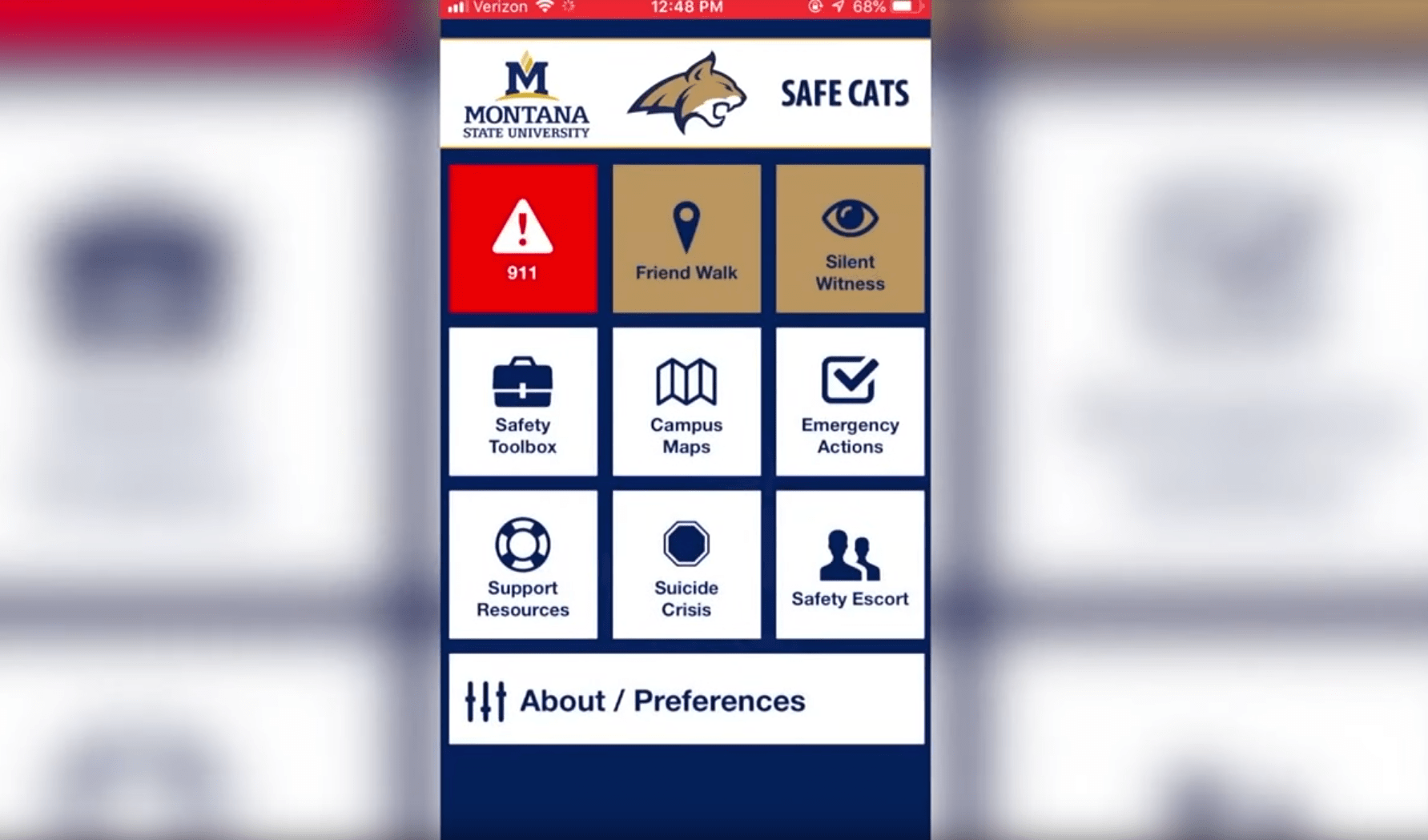 Freshmen orientation at Montana State University added something new this summer, with the launch of the university's new campus safety app for student smartphones. The app is called Safe Cats and has been implemented with the hopes of increasing student safety on the Bozeman campus.

According to an official university release, the app was a joint effort between MSU's student government and campus police, Safe Cats debuted to the incoming freshmen class this summer as a part of orientation festivities. “This is a very safe campus but we also can’t rest on our laurels," says Frank Parrish, Montana State University Chief of Police. "We have to continue to look at ways to improve."

As with many of the campus safety apps on the market, one of the hallmark features of Safe Cats is the ability to contact police at the push of a button. Also included is a "friend walk" feature that enables users to monitor their friend's commute across campus.

Safe Cats fully integrates with MSU's safety and security systems, and it was the MSU Police Department that worked to develop the app. The Safe Cats app features include: 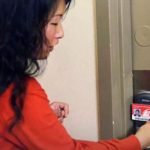 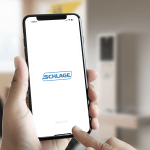