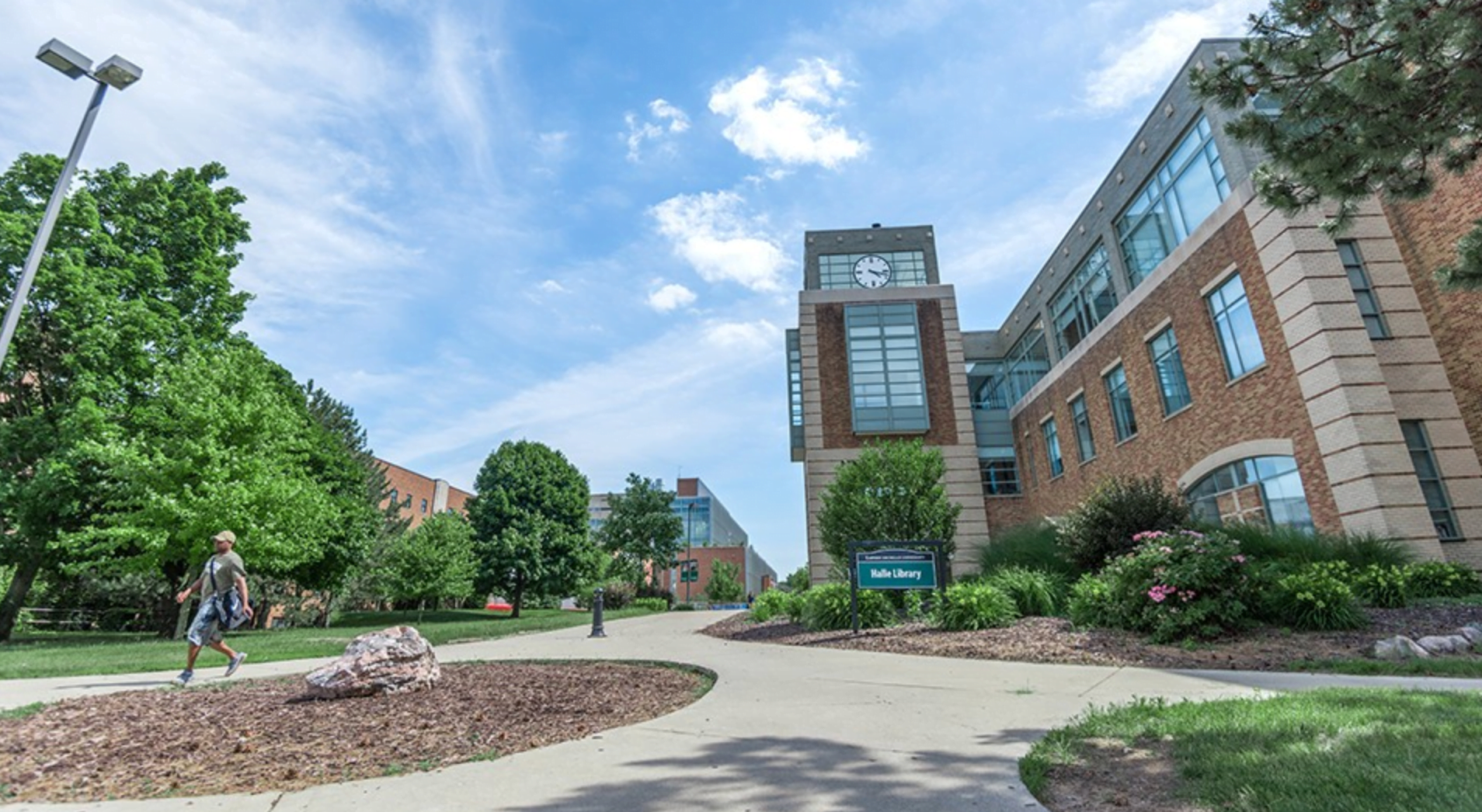 A host of universities in the state of Michigan are beginning to lay out plans for students to return safely to campus in time for the fall semester.

A report from the Bridge has compiled some of the measures that Michigan colleges are planning for the fall semester, providing an early snapshot of what life on campus may look like for students.

Both Eastern Michigan University and Saginaw Valley State announced plans to bring students back on campus in September for at least some face-to-face classes. Administrators at both universities have, however, acknowledged that campus life won't be the same as before the pandemic.

In a letter to its campus community, Eastern Michigan said it was “planning for university operations to be held in person on campus this fall including, wherever possible, classroom instruction, housing, dining and similar activities.”

The 19,000-student Eastern Michigan is the first public university in the state to reveal its intention to return to in-person classes.

Oakland University plans to take a hybrid approach to the fall semester, with the majority of classes still being taught online, and classes that require hands-on labs held on campus, but with fewer students in each session.

The state’s largest public institutions, Michigan State University and the University of Michigan, have yet to announce formal plans for the fall.

Despite different universities charting different courses ahead, there are likely to be a few common safety measures this fall.

Face masks will be required on the Oakland University campus, while Eastern Michigan and Saginaw Valley's stance on masks will mirror state and federal guidelines. A spokesperson for Saginaw Valley State said that it’s possible hand-made masks will be acceptable on its campus, but the SVSU is nonetheless planning to purchase tens of thousands of face masks.

Smaller classes will also be a reality, with students being seated further apart from one another. Oakland University and Eastern Michigan plan to utilize large lecture halls and ballrooms for classes to enable students to better spread out.

Eastern Michigan will offer some of its classes half in-person, half online. “If you have an English literature class with 24 students, 12 students may be in class on Tuesday, and the other 12 on Thursday,” said Eastern Michigan president, James Smith in a Bridge interview. “On the days you’re not in class, you will attend the class online.”

Several Michigan institutions have noted in their announcements that faculty and students who are uncomfortable returning to in-person education will have the option of continuing remote learning. That formula would be similar to how universities finished this past spring semester after the pandemic forced campus closures.

Saginaw Valley administrators say it's still too early to pinpoint the exact amount of face-to-face instruction that will be offered this coming fall, and that it will be based on "the ability to social distance, and on the professor’s ability to teach in person.” 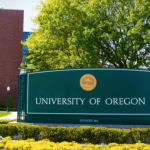 Oregon students to use two-factor authenticat... 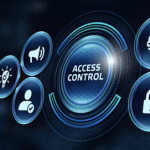 Open or closed: Understanding the importance ...
|| TAGS:
Subscribe to our weekly newsletter