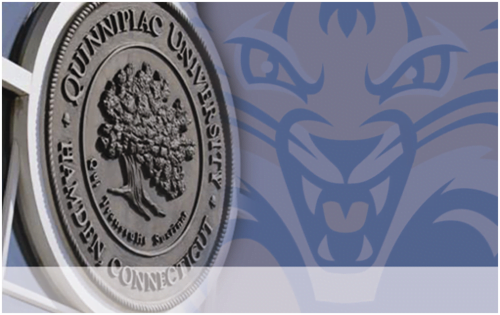 At Quinnipiac University, students use their campus card and QCash to pay for groceries, laundry and takeout orders, but a slow transaction process and higher fees have some local merchants turning their backs on the student ID card.

Per the QCard website, students can use their QCash account to make purchases at a number of off-campus locations ranging from Exxon gas stations to Chili’s restaurants.

As reported by The Quinnipiac Chronicle, however, employees at a local grocery store and pizzeria – locations where QCash is currently accepted – claim that the QCash system is in need of an upgrade.

At the grocery store, there is a separate QCard scanner, and employees have reported that the transaction process is slower than standard, non-QCash purchases. The check-out process requires the student to move over to the side and sign for purchases, which can back up the line.

Moreover, some partnering merchants report losing more money when a student uses QCash than when they present a debit card.

At local pizzeria Tonino’s, the current processing fee for QCash is 11%, while other merchants have reported QCash processing fees of 13%. At least at Quinnipiac, the higher processing fees have led to a general merchant preference for standard debit cards over QCard purchases.

According to Quinnipiac’s office of auxiliary services, the processing fees are established by the university’s card system vendor, who also handles all relationships, contracts and payments with partnering merchants. Despite the higher fees, the unrest remains puzzling as all merchants that join the QCard program do so willingly and are made aware of the fees prior to signing up.

It’s also understandable that the fees are higher than a standard debit card, as the QCard has an incredibly smaller issuance and user base.

The problem, then, may not be the fees themselves so much as the frequency of which local merchants have to process them. The same local pizzeria reports that roughly 50% of its total revenue comes from Quinnipiac students – the largest segment of its business.

RebelCard cashing in at local businesses...