Infographic: IoT and the classroom of tomorrow

Student IDs among list of most used smart devices on campus

The classroom of tomorrow will undoubtedly employ more and more smart devices, and coupled with the Internet of Things (IoT) phenomenon, the way in which students learn could be very different in the not-so-distant future.

A new survey conducted by Extreme Networks reveals that while smart classrooms and schools only represent a small fraction of campuses today, the promise is there for the technology to redefine the academic experience going forward. There are K-12 schools and universities across the country that are already using the IoT to connect smart devices that can “talk” to one another for the purpose of enhancing the learning experience.

Despite the growth of IoT and smart devices, the move to smart schools remains a niche concept -- but it's not for lack of awareness. According to the Extreme Networks survey, which polled more than 600 K-12 and higher ed IT managers, only 29% of respondents were totally unfamiliar with the concept of a smart, Internet of Things campus. But only 12% had either implemented a plan to implement IoT devices or intended to do so in the near future. The bulk of respondents were either familiar with the topic (36%) or were investigating the necessary steps to implement a campus IoT plan (29%).

Whatever the future may hold for the IoT enabled campus, the student ID card will likely play some role in the process. In a list of the top 10 currently implemented smart technologies on campus, survey respondents listed the student ID card at number four behind only tablets, cameras/video and interactive whiteboards. 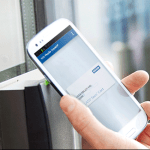 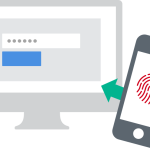 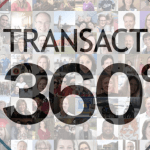