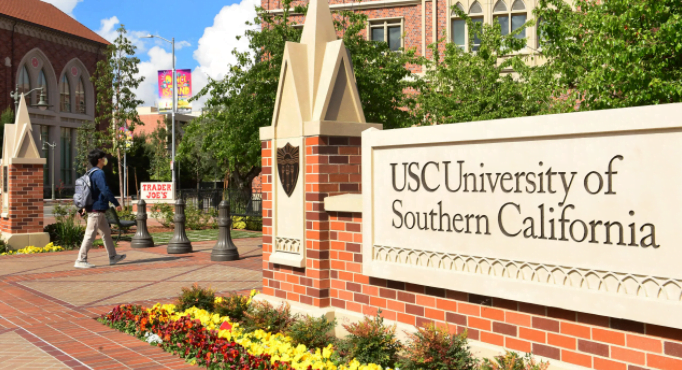 This month marked the start of a new contact tracing program at the University of Southern California that's leveraging the student ID card to notify students of possible exposure.

The “Tap for Tracing” pilot program is enabling students to tap their university ID card when they arrive at one of five designated locations on campus to then be notified within 24 hours if anyone else who tapped in at that location has tested positive for the coronavirus.

According to a report from the Daily Trojan, the five locations where “Tap for Tracing” will be offered are high-traffic areas for students, including a student center, two campus dining locations, a building on USC's Health Science Campus and the campus tram station.

The Tap for Tracing initiative will act as a notification system for students and will join USC's other existing contact tracing efforts.

Los Angeles County has now met the threshold for the state’s orange tier, which allows less restrictive in-person activities including an increase in indoor capacity. USC is ramping its campus operations back up slowly in accordance with county measures, with on-campus libraries now increased to 50% capacity as of April 1. 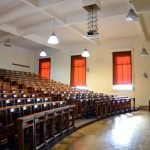 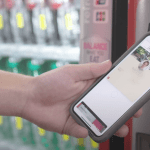