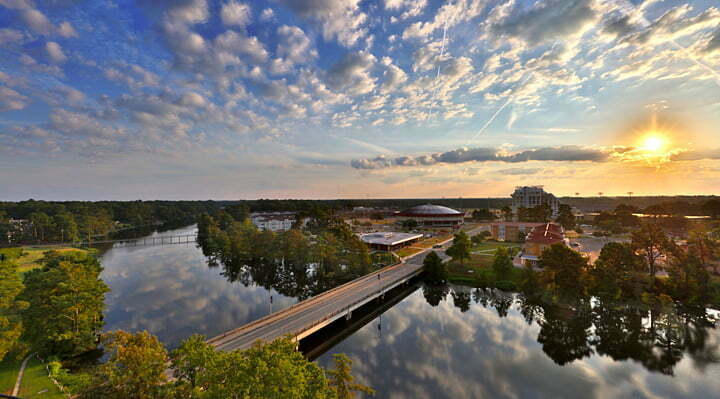 Despite already being voted one of the safest colleges in the country by Alarm.org, the University of Louisiana Monroe is adding another string to its bow with the launch of the new campus safety app.

According to an official university release, the new ULM Safe app was launched on June 3 and enables students to report emergencies and notify campus police of dangerous incidents or suspicious behavior they may encounter on campus.

“We want the freshmen, their parents and the Warhawk family on and off campus to download the ULM Safe app as soon as they can,” said Lt. Jeremy Kent of the ULM Police Department. “We’ve been developing the app for several months. We want new students to become familiar with the app while they are becoming familiar with campus.”

Parents and visitors to campus are also encouraged to download ULM Safe, as the safety features offer a great service to anyone on the ULM campus.

Among the features offered on the app is FriendWatch, a peer-to-peer feature that alerts a user's friends if the user hasn't arrived at their pre-established destination within a set time frame. Those friend alerts can then be acted upon directly, or further warnings can be passed on to the police.

Students can also use the app to request a security escort for traversing campus after hours, while the Safety Resources section of the app provides links to informational pages on ulm.edu for Campus Counseling and a ULM Parking Map. There is also a link to the ULM Student Handbook.

Additionally, users can access a safety map, as well as send anonymous text, photo or video messages to university police. With the Anonymous Tip function, photos and videos are sent directly to UPD to report safety concerns, suspicious activity and other non-emergencies.

ULM Safe will replace the existing emergency messaging system, Warhawk Alert, which will be deactivated on June 30.

Help your students protect themselves against...