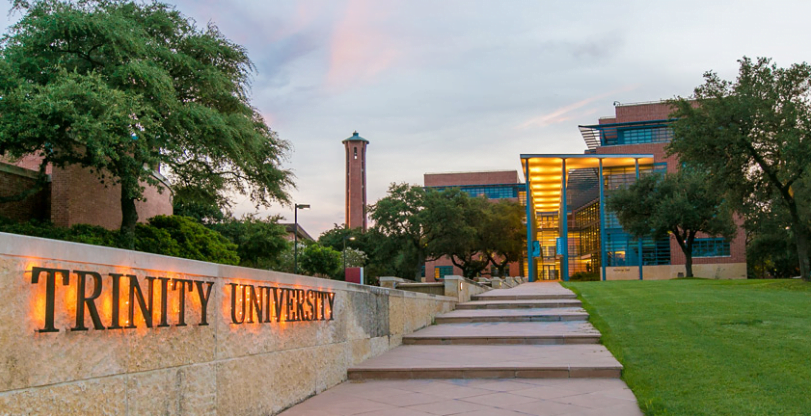 It's a rare thing for a campus card office to receive the credit it's due for the work it accomplishes. Such is the nature of the many services that the card office supports: out of sight, out of mind. But a column in Trinity University's student newspaper is breaking with tradition and paying homage to its card office's valuable efforts.

A recent Trinitonian article examines "a day in the life" of the university's Tiger Card Office. The article highlights the office and its staff for the work it does for the campus community not just in card production and issuance, but for the ongoing system maintenance and efforts that fall under the office's purview.

Trinity University's Tiger Card is a true one card offering, supporting student access to dorm rooms, labs, meal plans, the university's Wepa print/copy system, vending, laundry, and purchases at select off-campus merchants. The Tiger Card also serves as the student’s primary from of identification on campus, as well as a declining balance card when funds are added to the Tiger Bucks account.

It's a lot of work managed by the Tiger Card Office's staff of four -- two technical support members, and two clerical support members -- but there are plans ahead for expansion of the university's door access system that might see the staff grow by one.

While the office workload and the functionality of the Tiger Card itself aren't so unique -- many card offices support the same features -- what's more rare is for those efforts to be recognized by the campus community.

The card office is a central hub for a number of campus systems and services. As Trinity University's technical support system analyst, Trey Dunn, rightly points out: “Anything the Tiger Card touches, we work on."

It's often lost on students -- and even high-level administrators at times -- just how vital the card office is to the daily operations of a college campus. Card offices help to keep the campus machine up and running, and despite recognition for that effort being rare it's certainly earned when it comes around.

Corn Cards offer a greener alternative, but i... 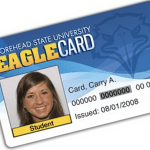