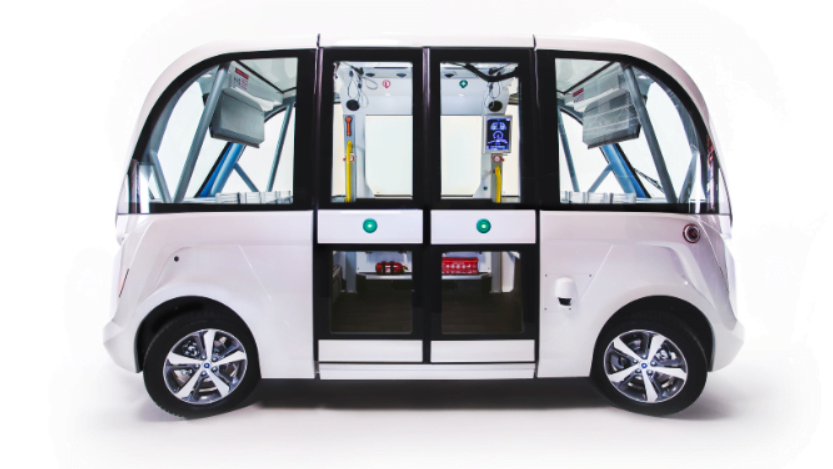 Texas A&M University-Corpus Christi could soon be shuttling students around campus in a driverless bus, and using student ID cards to allow access to the service.

As reported by local NBC affiliate KRIS 6, the driverless shuttle service expected to be free for all students and faculty, but riders will need to present a valid Sandollar student ID card to ride. The shuttle will be a joint effort between the university and the Corpus Christi Regional Transportation Authority.

According to reports earlier this year, the Corpus Christi Regional Transportation Authority states that talks had already taken place with Texas A&M University-Corpus Christi about starting a pilot program to test autonomous transportation. The plan has always been for the driverless shuttle service to be fully functioning on the TAMUCC campus by the end of the calendar year.

During the initial Autonomous Vehicle Pilot Program, the driverless shuttles will travel along a pre-determined route on the TAMUCC campus only, not on public roads around greater Corpus Cristi.

Each shuttle will be able to transport up to 15 passengers at a time, and will leverage GPS technology to follow the set campus route.

The Corpus Christi Regional Transportation Authority is reportedly working with Navya, a French company, to deliver the shuttle service with plans to be up and running with the beginning of the fall semester of 2019.

Navya has a stable of university campus deployments for its driverless shuttle solution. Predominantly launched on campuses across Europe, Asia and Australia, the company does have a successful deployment here in the States at the University of Michigan.

A guide to sneaking into the dining hall... 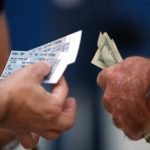