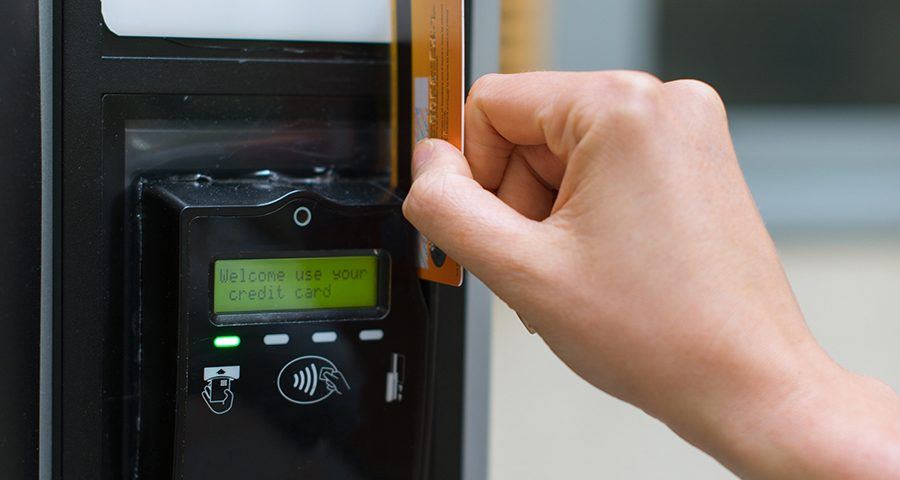 A study conducted by researchers at Michigan State University, along with vending and payment solutions provider USA Technologies, has found significant performance boosts could be gained from cashless-enabled vending machines as compared to units only accepting cash and coin.

The report highlights the common practice of outfitting only high-volume machines with cashless technology, but the study's findings suggest that low-performing vending machines can provide significant revenue growth once equipped with cashless hardware.

The MSU study found that vending operators who added cashless technology to machines recording less than $2,000 per year in sales -- the "low-performers" -- experienced top-line sales growth of 110% on average over the first 18 months following deployment. This compares to the average 35% increase on the total population of machines studied.

“We believe that the results of this study underscore the real financial and operational value of adding cashless technology to every machine,” says Jim Turner, senior data analyst at USA Technologies. “But it could significantly increase cash sales as well, which is partially driven by the ability to offer premium products and an increased awareness of machine performance due to online management tools. We believe that having the data to make better decisions, even on a low-performing machine, could result in significant additional revenue for operators.”

Other study findings on average over the first 18 months following cashless technology deployment include:

The study, conducted by Michigan State University’s Broad College of Business - MS Business Analytics (MBSA) program, provided an educational experience that combined a number of university resources in addressing the study, research, and application of data analytics. As part of the program, USA Technologies provided MSU with access to its “Knowledge Base” database, which captures sales and transaction data on all vending machines connected to the company's cashless payments platform.

MSU researchers then analyzed the data on select machines to evaluate sales activity up to 18 months following the addition of cashless technology. Results were based on sales activity of 250,000 vending machines connected to USA Technology's cashless payments platform nationwide, including 95,000 "low-performing" machines.

Thanks to IDenticard® and ITC Systems, One C...
|| TAGS: Card Based Vending, Payments
Subscribe to our weekly newsletter