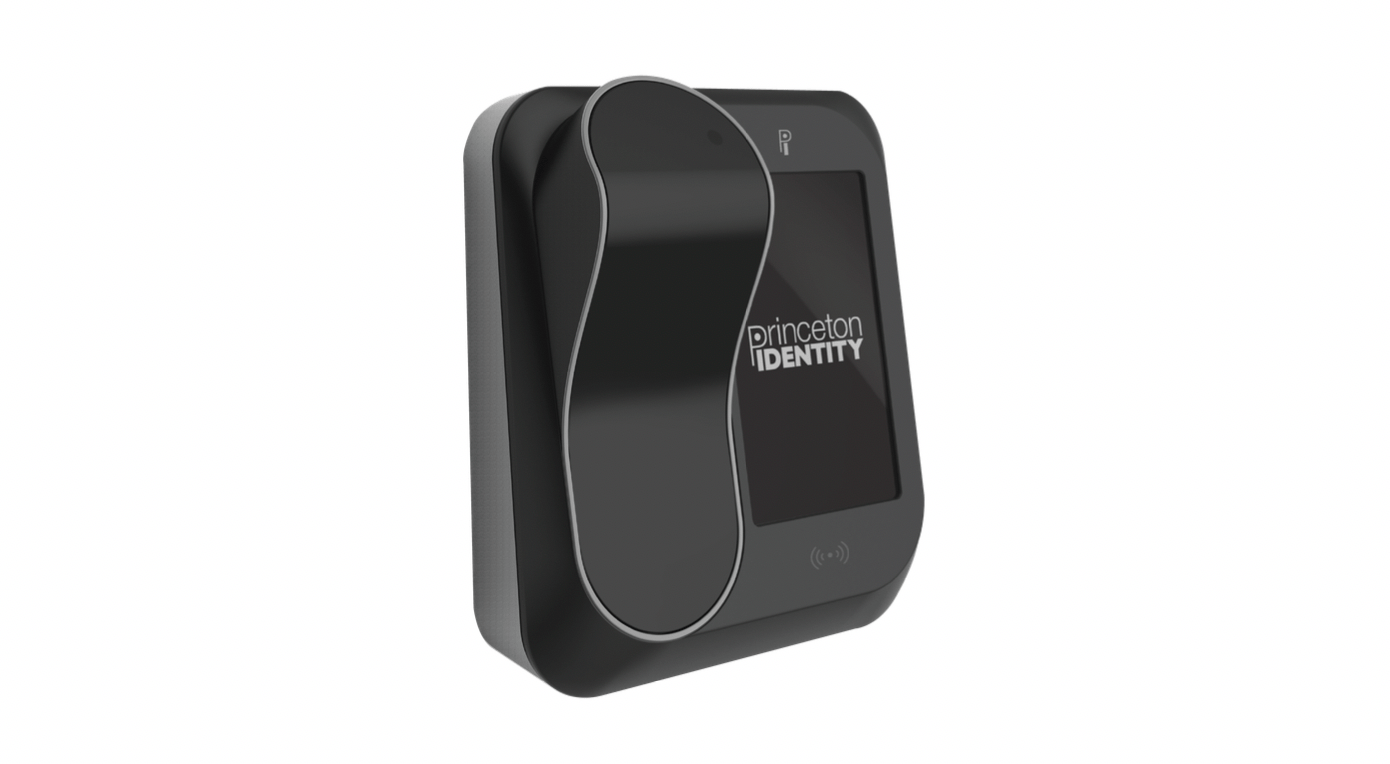 Biometric solutions certainly aren't a new concept to those working in higher education and the auxiliaries. But with concerns around hygiene and the desire to touch fewer surfaces around campus at an all-time high, the conversation could be reignited. One biometrics technology provider, Princeton Identity, is expanding its portfolio of touchless face and iris biometric offerings with an eye specifically on the university market.

As reported by Biometric Update, the move from Princeton Identity matches the measures being taken by universities as the move to re-open campuses this fall draws closer. The company stated in an announcement that its biometric readers can be used to secure single rooms, buildings, or in campus-wide systems.

The statement goes on to say that biometric solutions from PI can support identity management in physical access control, as well as be used to provide logical access into campus software and applications.

Princeton Identity says its biometrics system doesn't have to be installed universally from day one, but rather can be initially implemented for building, dorm or lab entrance, and then expanded at the discretion of the university to include logical access for things like library and dining transactions.

The company's iris biometrics can be deployed in dining halls to replace card-swipe systems and reduce the number of surfaces students touch -- an implementation that has been deployed on a number of campuses in recent years.

The readers also work when a student is wearing personal protective equipment and can also process hundreds of entries per hour at other high-traffic locations like athletics venues.

The evolution of biometrics on campus... 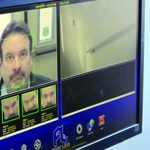