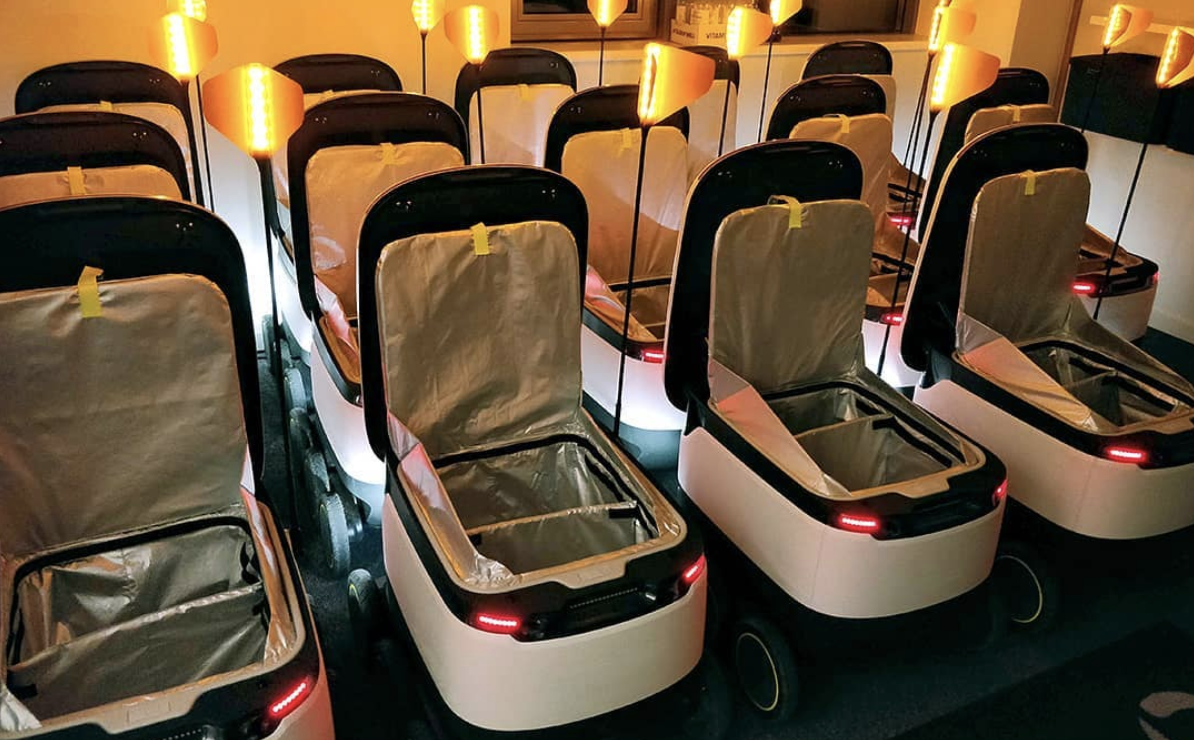 The companies behind the innovative robot deliveries at George Mason University have rolled their solution onto a new campus as Northern Arizona University robots hit the pavement. Students can now order food for robotic delivery after NAU deployed a fleet of more than 30 autonomous robots.

According to an official university release, the robot delivery program at Northern Arizona is being operated by a partnership between food-service vendor Sodexo, and Starship Technologies, the company that developed the robots. Students at NAU can now place food orders for delivery by the rolling robots from several retail partners around campus.

Northern Arizona is the second university to deploy the delivery robots, following the January announcement that George Mason University would be the first higher education campus to trial the solution. Since the go-live date at George Mason, the initiative has been deemed a success and has led to an extra 1,500 breakfast orders being placed and delivered autonomously.

Northern Arizona, Sodexo and Starship hope the convenience of the delivery bots will lead to increased consumption of breakfast, as studies have linked breakfast consumption with improved academic performance.

The delivery initiative is open to all of Norther Arizona’s 25,000 students and faculty. To use the program, users simply download the Starship app to place orders for food and drinks, with deliveries anywhere on campus in just minutes.

Students place an order through the Starship app, drop a pin on an interactive map to mark a delivery location, and can then follow the robot along on the same interactive map to track the the delivery bot’s location while en route. Users then receive a push notification when the robot arrives and unlocks the roof compartment of robot to retrieve the order. Each robot can carry up to 20 pounds.

For now, users at NAU must pay with credit or debit cards, but deliveries will soon work in conjunction with the NAU student meal plan. Until then, the university is offering a $2.00 off promotion by entering “HELLONAU” in the promo code field on the Starship app.

To help spread word of the initiative, students can also snap a selfie with the robot on their first order, share on social media with @starshiprobots, and post it in the NAU Starship Delivery Facebook group to receive a $3 off promo code. Each standard delivery thereafter carries a $1.99 delivery charge.

“Northern Arizona University is proud to partner with Sodexo and Starship to bring this creative and innovative technology to our Flagstaff campus,” says Rita Cheng, President of Northern Arizona University. “This new robot delivery service complements the service on our premier residential campus and serves to enhance the exceptional dining and food offered to our students, faculty and staff.” 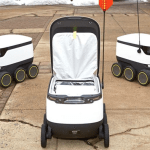 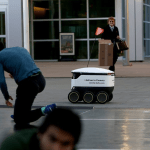 U. of Texas at Dallas deploys Starship delive… 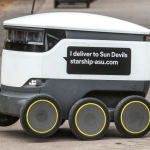 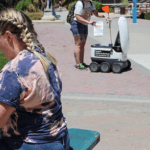