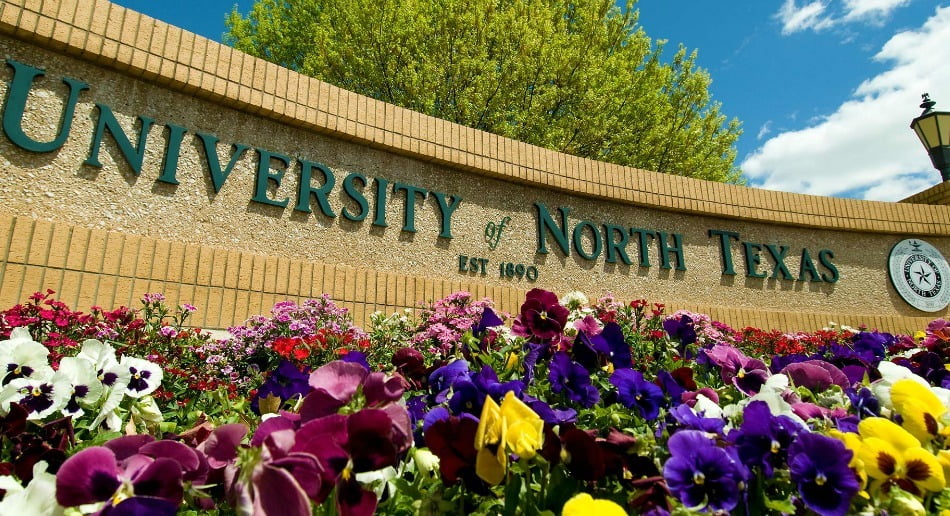 Many universities are now using the backs of their student ID cards to provide the campus community with valuable contact information for students or faculty that may find themselves in need of support. It's grown to be so common that it's essentially best practice to include these numbers on student credentials.

Most recently, the University of North Texas has joined this trend by printing resource hotlines on all UNT campus cards after being inspired by a student government member that lost a close friend to suicide. As reported by Denton's FOX 4 News, the student wanted to spread awareness about mental health, and provide the UNT student body with knowledge of the resources available to them in times of crisis. 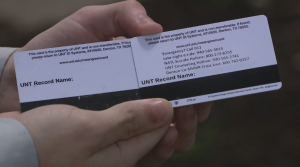 In addition to the standard 911, the UNT student ID now also features the number for the university's late-night ride service, the National Suicide Prevention Hotline, the University of North Texas Counseling hotline, and the Denton County Mental Health Crisis Line.

The university purposely wanted to offer students a wide variety of both national and campus-related counseling and mental health resources. "We also saw it as a best practice and we wanted to launch it as soon as we could to be able to provide more resources for students," says Teresa McKinney, assistant vice president for student affairs at the University of North Texas.

UNT joins a large number of universities that are using the real estate on the back of its campus card to provide valuable and necessary resources for students. Some states have gone so far as to mandate the inclusion of such resource hotlines, while other universities have arrived at the decision on their own. 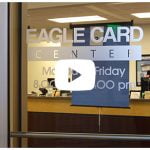 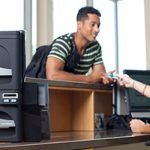 HID's executive guide to picking the right is... 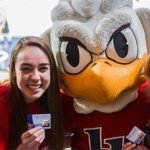