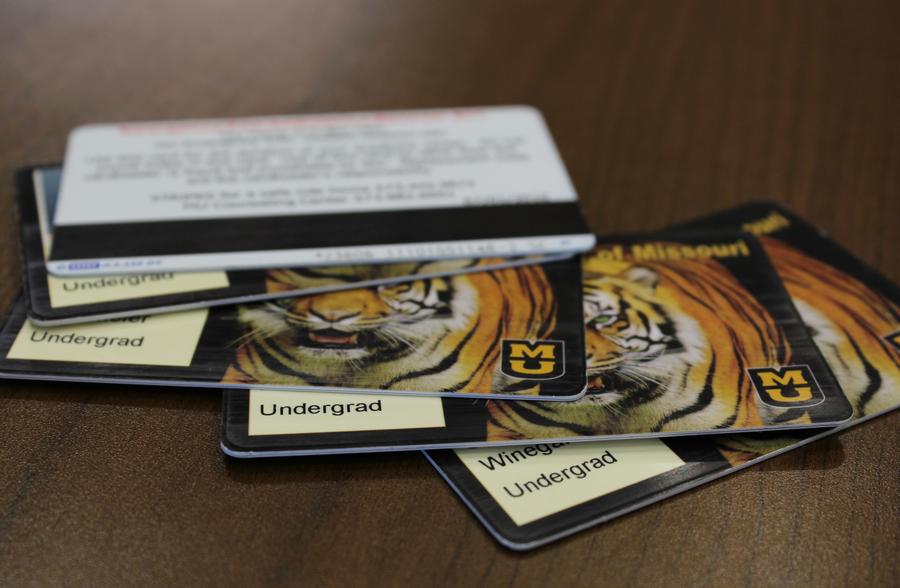 The major topic of discussion across the campus card landscape at the minute is mobile credentials. With the technology now in place and functioning at a growing roster of campuses, vendors, universities, and those running campus card offices are all keen to see where the technology is headed. But students are taking notice now, as well.

In a report from The University of Missouri's student publication, The Maneater, a meeting of the Missouri Students Association senate passed a resolution during its recent senate session expressing full support for digitizing student IDs at Mizzou.

The resolution, Senate Bill 58-27, is an extension of a campaign promise from one of the student government president candidates. The candidate listed the call for a digital student ID on the campaign’s website, and promises to otherwise "modernize the process of using a student ID" on the Mizzou campus. The campaign's vision for accomplishing that goal is to move Mizzou's TigerCard to the mobile phone.

The campaign's "A Resolution to Encourage the Deployment of Virtual IDs on Campus" passed full senate with 22 'yes' votes and only two 'no' votes. The campaign for a digital student ID at Mizzou also received 1,785 votes in favor from the campus community, which the campaign believes to illustrate students' desire to access their student ID card -- and the services it supports -- from their mobile device.

Tapingo expands offering to include delivery... 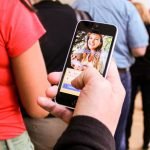 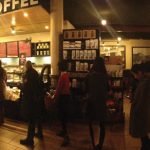 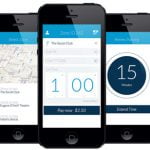