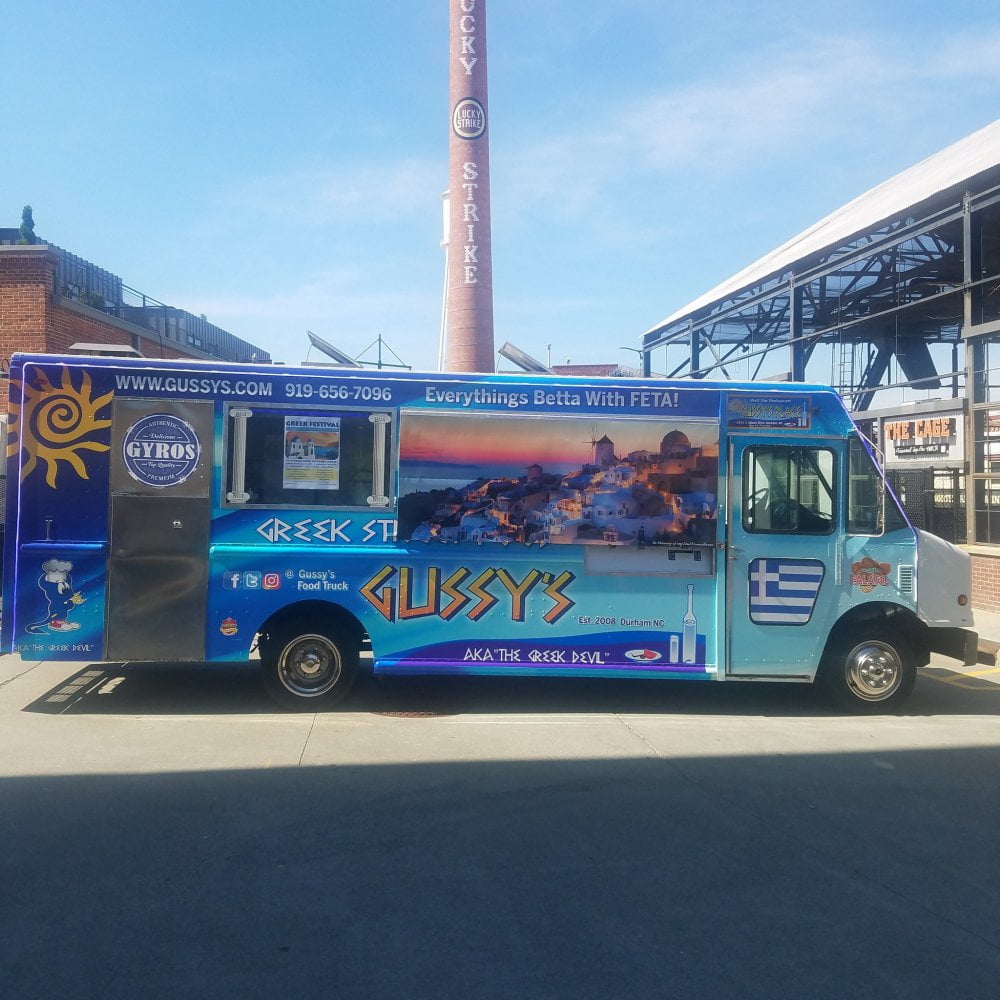 A meeting of Duke University's Student Dining Advisory Committee has cast doubt on the future of the campus' food trucks after the trucks were found to be operating at a loss.

As reported by the Duke Chronicle, the university has six food trucks operating on two evening shifts to serve the campus community. The committee has already decided to discontinue some of the trucks.

"We’re being pulled at both ends and in this situation, unfortunately, it wasn’t working out for the food trucks and this hopefully will give the opportunity to have us find a situation that works out for both parties,” said Aris Marton, assistant director of retail operations for Duke Dining services in a Duke Chronicle interview. “We want to make sure that the students are satisfied with their needs on campus, but we also have to make sure that our operators…are also having a viable business."

In a previous statement to the Duke Chronicle, Marton stressed the importance of creating a viable environment for not only students and university-run locations, but for the food truck vendors as well.

“Ultimately, we want to support the brick-and-mortar venues on campus because they are here every day, paying the Duke wage, using our sustainability practices, and making sure our Duke students are fed seven days a week,” said Marton. “We also want to support food trucks as best we can.”

Duke's decision to cut back on food trucks is a curious one, as the mobile food concepts have been almost unanimously successful at campuses nationwide.

But at Duke, a recent renovation of the university's Brodhead Center, and a host of new dining options therein, could be a major factor behind the trucks declining revenues. Marton explained that the influx of new dining options at the renovated student center coincided with a loss of sales for food trucks that are in "less visible locations."

One potential explanation for the dip in food truck revenues could be the parking lot location for the trucks being under construction during the fall semester, as well as cold outdoor temperatures driving students to indoor dining options instead. There have also been isolated issues with the WiFi at certain locations.

There have also been issues with food trucks not being present for the full duration of their specified shifts, though that was an issue that Duke Dining says it has rectified with the truck vendors directly.

Whatever the root cause, these hurdles represent important factors of consideration for any university deploying food trucks on campus. Food trucks do represent a viable alternative for campuses looking to inject some variety and excitement into its campus dining repertoire, but these locations still need to be supported if their true potential is to be realized. 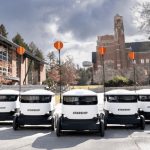 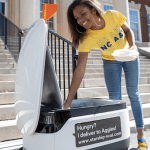 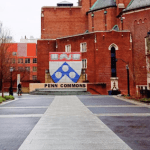