St. Neots Community College, located in Cambridgeshire, UK, has had a new facial scanning system installed for a trial-run attendance tracker, according to a BBC News article. As opposed to their previous, manual system, the new system sees students punching in a pin number and having infrared photographs taken of their face to be compared to the encrypted stored sample.

Despite measures the school officials have taken in securing and protecting the data, some are speaking up saying that unless the school has the same level of security of their data as a passport office, there is not enough protection for the data to be considered safe. However, school officials insist that their data is encrypted, and otherwise secured at the same standard as other similar systems. Additionally, they hold that the grainy nature of an infrared photograph would do an identity thief little to no good even if he were able to breach their system. 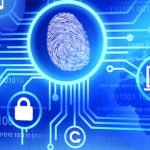 'Bolt-on biometrics' for the college campus... 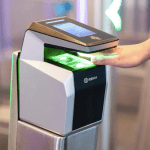