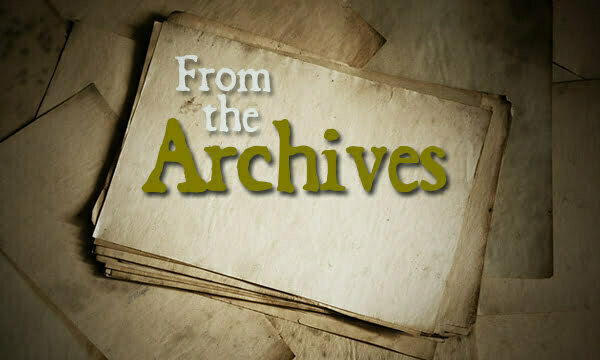 From the archives: Closed-loop vs. open-loop vending payments

Payments via standard debit and credit cards, as well as payments via mobile device have posed a noticeable foe to the campus card at the vending machine. It's an ongoing topic of conversation today as universities plot payment environments that best suit their campus communities' demands.

In our 2016 coverage of the topic, we spoke with both campus card vendors and payment processors to examine the role that vending plays in the open-loop vs. closed-loop debate. From our "Vending marries open loop and campus card payments," we discuss that despite providers of traditional closed-loop campus card systems losing some of their once exclusive grip on cashless vending sales on campus, most maintain that the migration to open-loop payments is contributing to a rising tide in unattended sales.

Despite the convenience of open-loop payments, there has been something of a resurgence in closed-loop campus card use as universities realize the transaction costs associated with credit and debit cards. Also affecting the debate is a generational shift in students that sees an overwhelming number of kids arriving on campus already banked and carrying a credit or debit card.

Despite all this the closed-loop declining balance account remains viable, and is still the method of choice in dining halls, laundries, and copy and print environments.

These types of environments see closed-loop payments via the campus card still reign supreme. "Campuses don't want some points of sale to accept credit and debit cards, such as low-ticket items like printing and copying," says Apriva's James Lawrence. “And some campuses do not want to pay credit card interchange and processing fees, which can be as much as 3% per transaction.”

Another facet to the argument is the progression of card reader technology. Today a single reader can accept campus cards, credit cards, debit cards, gift cards, as well as contactless options like Apple Pay or Samsung Pay.

Regardless of your campus' preference, the open-loop vs. closed-loop debate is relevant to all. For a more in-depth look at this topic, read the full "Vending marries open loop and campus card payments."

Going off-campus with Blackboard’s BbOne of...