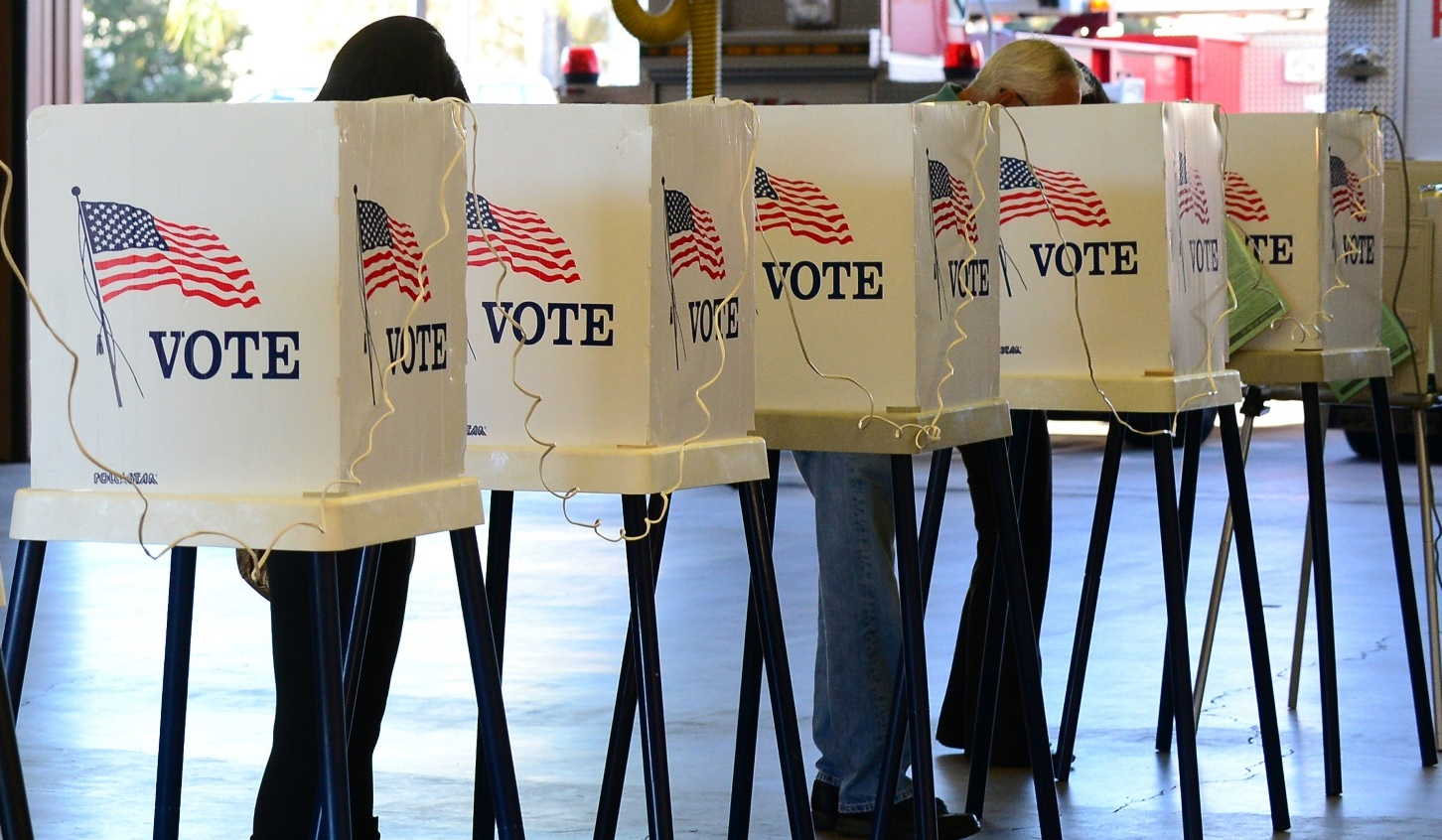 Two higher education institutions in North Carolina have added their student ID cards to the list of approved forms of state voter identification. Campus cards from Caldwell Community College and Technical Institute and Lees-McRae College now join a list of 49 additional types of student and employee photo identification approved for use in the 2020 elections.

As reported by the Watauga Democrat, North Carolina law requires the State Board of Elections to confirm that an institution’s student ID card meets specified requirements before it can be used for voter identification at the polls.

In order for the student ID card to be accepted as a valid form of voter identification in North Carolina, colleges and universities must first submit the official attestation form signed by the university chancellor, president or registrar, as well as provide sample images of all identification cards. As for the card itself, the addition of an expiration date is required along with some potential changes to the card issuance process that would see the campus verify student social security numbers, citizenship status and birthdate.

Those campuses that had previously submitted the forms but had their IDs denied have until November 15 to submit a revised application. The State Board of Elections is expected to announce which of those applications have been approved by December 1.

The State Board of Elections worked with N.C. Community Colleges, the University of North Carolina system and the N.C. Association of Independent Colleges and Universities, among other state agencies and groups to ensure their members were aware of deadlines and details of the approval process. The State Board of Elections also sent reminders and conducted informational webinars on the process.

For more on the use of student ID cards as a form of voter identification, check out some of our previous coverage on the topic. 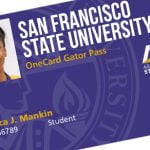 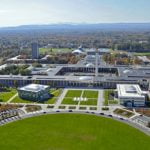 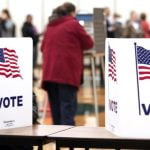 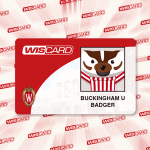