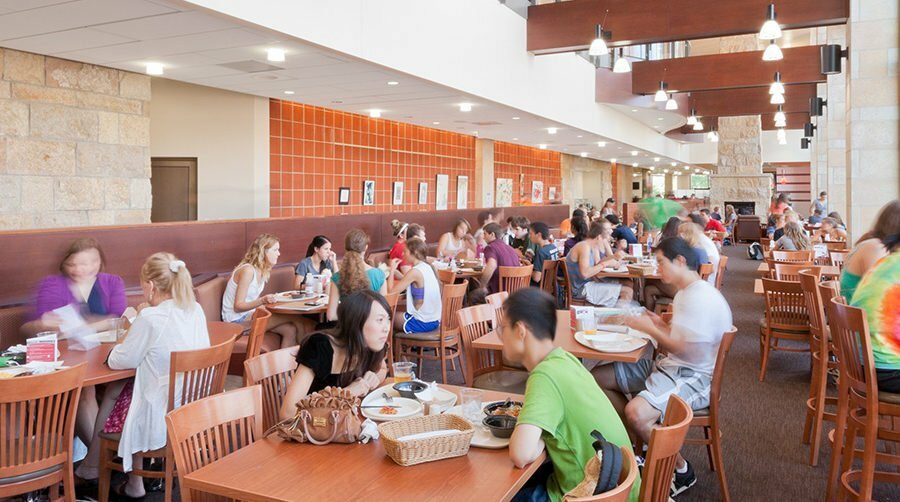 Following a new mandatory meal plan for incoming students at the University of Wisconsin-Madison, the university's dining services has seen a significant bump in student spend to the tune of $500,000 more than the year before.

As reported by The Daily Cardinal, incoming first-year Wisconsin students were first required to have the meal plan starting last semester. The result has been a student spend increase of $500,000 in campus dining halls as compared to figures from Fall 2017.

Depending on which tier meal plan is chosen, first-year students living in residence halls must make at least a $1,400 minimum deposit onto their Wiscards -- UW-Madison's student ID card -- for on-campus dining. The move to the mandatory plan has “rebounded” the dining program from where it was a few years ago.

The meal plan was announced last year and fully implemented last semester. Per the Daily Cardinal report, there was trepidation from some students over the mandatory nature of the program and a potential impact on low-income students and those with dietary restrictions.

Dining officials say the meal plan structure isn't just transparent with students about their dining expenses, but has also helped to financially stabilize a dining program that had started to see a decline in sales. The additional funds raised from the mandatory plan will be reinvested into the dining program, notably in the form of labor as Wisconsin dining halls had been short staffed.

“This helps stabilize our program,” said Jeff Novak, University Housing Director, in a Daily Cardinal interview. “To be able to maintain the hours that we need and the appropriate staffing.”

A majority of the $500,000 boost in spending is due to meal plan buy-in, but dining officials also believe that a growth in UW-Madison’s enrollment has contributed. This year’s freshman enrollment was up by 250 students over the previous year.

“The vast majority of those students live in university residence halls,” said Brendon Dybdahl, Division of Dining spokesperson, in a statement to The Daily Cardinal. “We believe that this growth also played a large role in this year’s increase in student spending with dining.”

Also contributing to the increased spend is that a majority of first-year students from Fall 2018 have selected higher-tiered meal plans. 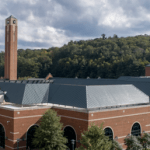 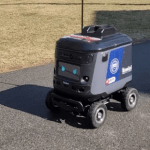 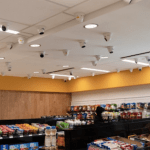 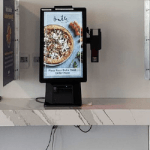